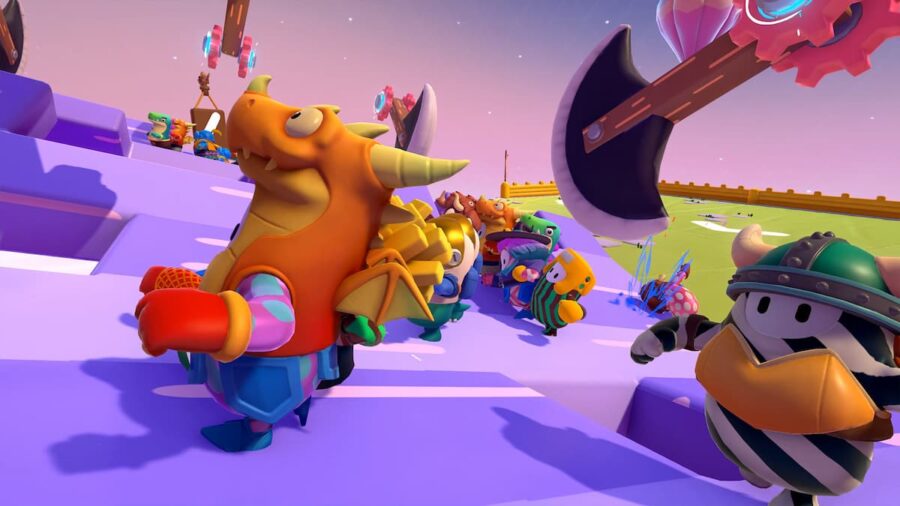 Fall Guys is a widely popular platforming battle royale title that features lobbies of 60 players. The goal is to make it through a series of rounds and eventually claim the Crown. As a multiplayer experience, you may be wondering if Fall Guys has skill-based matchmaking.

Does Fall Guys have skill-based matchmaking?

The answer is yes—Fall Guys does use skill-based matchmaking to place players of similar skill into the same lobby. What algorithm is used and how it divides players by skill is unknown, though. This type of matchmaking system typically means that most players in a lobby are of relatively similar ability and have a fair chance of winning.

This was added in April of 2022 when Fall Guys switched from Unity Matchmaker to the Fortnite Matchmaker. This aligns with Epic Games acquiring Mediatonic's Fall Guys and changing the matchmaking system.

Even when paired with players of similar skill, reaching the end and claiming the Crown can still be difficult. Skill-based matchmaking does not necessarily guarantee that all players will be on the same skill level, though. So don't feel too bad if you spot a particularly good player in your lobby.

For more information on Fall Guys, check out How to fix the Amazon Prime Not Working Error in Fall Guys and 10 of the Rarest Fall Guys Skins (July 2022) on Pro Game Guides.

Is there skill-based matchmaking in Fall Guys?