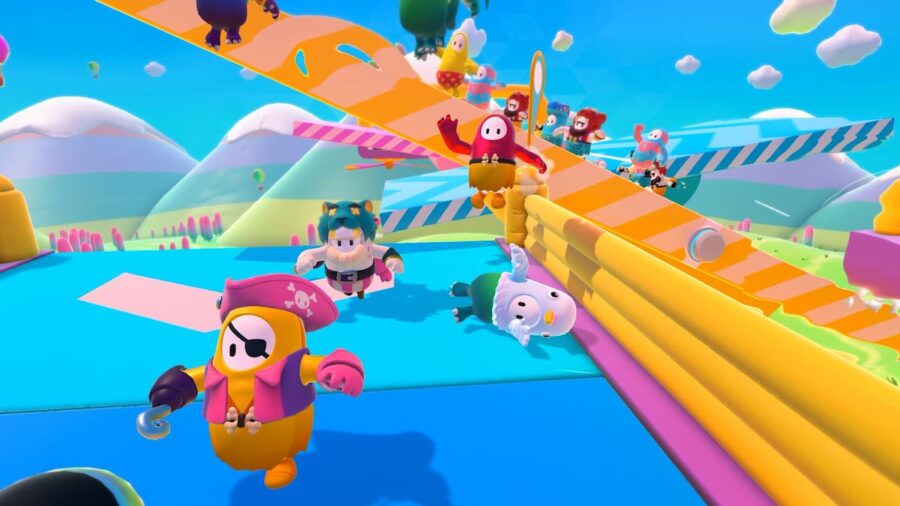 Fall Guys is a free-to-play platform battle royale game that allows up to 60 players to play at the same time. The game draws inspiration from TV shows like Wipeout, Games Without Borders, Takeshi's Castle, and many more. And just like those shows, Fall Guys is an in-game TV show where one player becomes a winner of the Episode.

The game's success lies in imaginative and fun-to-play matches with very different kinds of rounds. But how many Fall Guys maps are there?

Related: How to dive in Fall guys

How many rounds does Fall Guys have?

Currently, in Fall Guys: Free For All, there are 67 maps for you to play. These courses, or rounds, have different goals. That means you'll have to master different skills to make it to the show's end. These are the map types in Fall Guys:

Will there be more maps in Fall Guys?

The game is free-to-play, so you can expect more maps in future updates. Fall Guys is divided into seasons where each iteration brings new content. When the game became free on June 21, 2022, over 50 million players were online. That number all but guarantees more maps, game types, and cosmetics, so relax and enjoy!

How many Fall Guys maps are there?