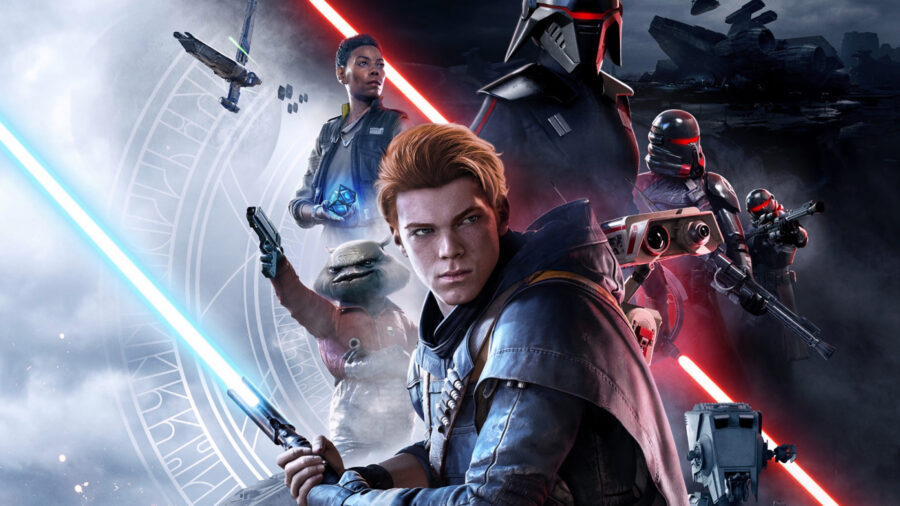 There's never a quiet day when it comes to rumors and leaks, and sometimes that's not a bad thing. A well-known leaker named Shinobi602 on Twitter, casually dropped a reply that more content is coming in the future for Jedi Fallen Order and DOOM Eternal.

Sadly, he has not elaborated further on what this content might be, whether it's just another free update or something much more meaty like story DLC.

Indeed, ones I intend to replay at least once more. Plus more content coming down the pipe for DOOM and Jedi Fallen Order. — Shinobi602 (@shinobi602) October 1, 2020

This tweet has since been deleted, meaning he might have let on a bit more than he had meant to when making that reply. That certainly lends credibility to the fact that there is something on the way that we shouldn't know about!

DOOM Eternal is more of a given, as it's recently been released and already has DLC (downloadable content) called The Ancient Gods; furthermore, now that Microsoft has acquired Bethesda, it makes more sense to keep developing content for it.

On the other hand, Jedi Fallen Order was released almost a year ago on November 1tth, and no extra DLC content has been released for it so far. There have been free updates, of course, but no DLC, such as story or expansions. The updates that have been added are the following:

There have been rumors that instead of working on DLC, they're instead working on a sequel instead, which will release in Fall of 2022 if that is accurate. However, like all rumors, take it with a pinch of salt!

These two rumors contradict themselves; however, it's no doubt that a sequel is in the works for Jedi Fallen Order, but with next-gen consoles coming out very soon, a Jedi Fallen Order Remaster with extra content would make a lot of sense and get people hyped once again for the sequel.

Star Wars Jedi: Fallen Order – How to Fight Like a Jedi

Star Wars Jedi: Fallen Order – How to Customize Your Lightsaber