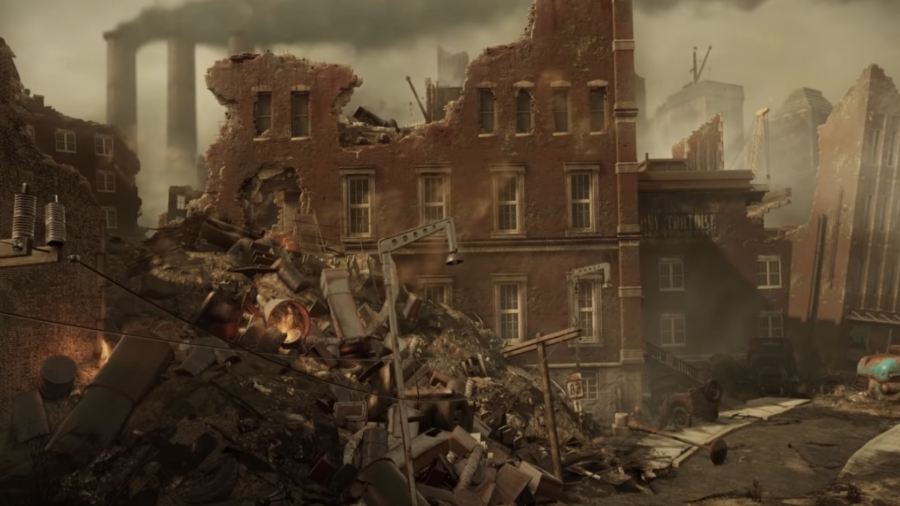 If you are here wondering if Fallout 76 supports cross-platform or cross-play, the answer is, sadly, no. The reason comes from an interview where Todd Howard said the reason cross-play would not be supported, was because of sony's reluctance.

This has been an all too common theme with the company, whereas they are reluctant to support the feature with certain games. Given the track record Fallout 76 has had, it's a position that most likely won't change in the near future.

However, big things are coming to Fallout 76 with a brand new update called Steel Rising, where the Virginian Brotherwood will shatter and take up arms against brother and sister in a civil war.

Related: What is the Fallout 76 Steel Reign release date?

Along with this, Bethesda plans to take the series back to its roots of their Fallout game with a brand new DLC expansion called Fallout 76 Expeditions The Pitt. This is a new DLC set in the irradiated ruins of Pittsburgh, also known as the Pitt. However, the city is a ghost of it's former self and is now overrun with mutants and mysterious monsters shown in the recent trailer.

That said, with the arrival of content such as this, it seems Bethesda plans to give players what they want from a coop Fallout game. So hopefully, this will also mean Sony might reconsider coss-play as an option.