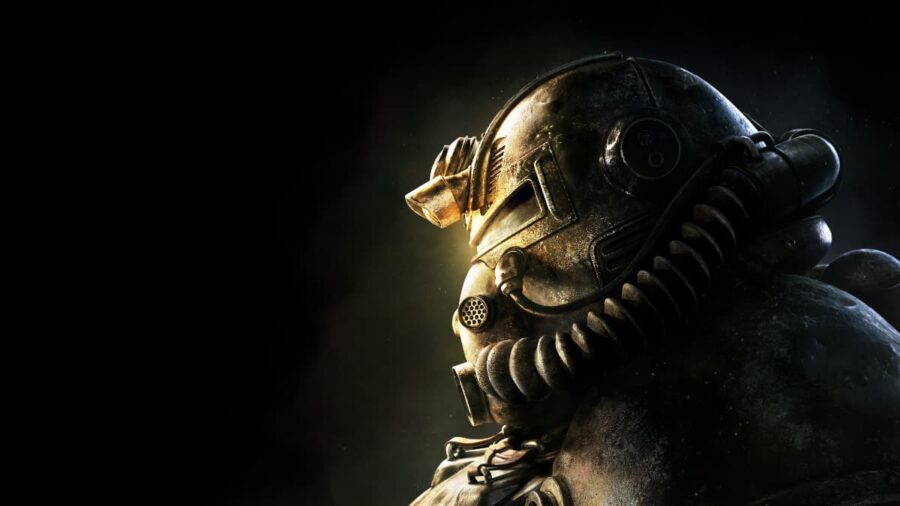 That being said, this gold bullion currency can be obtained in several ways, with the first being to trade treasure notes, which you can earn from public events, faction daily quests, and more. These treasure notes, once obtained, can be traded into gold press machines that can be found at both faction settlements.

Related: Fallout 76 tent plans – Where to find them?

Once you have enough of these notes and traded them in, you can then buy the beehive, and when you purchase it, it can then be built in both your workshops and C.A.M.P.

To do this, just head on over to either the workshop workbench or C.A.M.P machine and interact with it or open the build menu. This will in turn, provide you with a list of build options, find the resource option. Under this tab, you will be able to build the beehive.