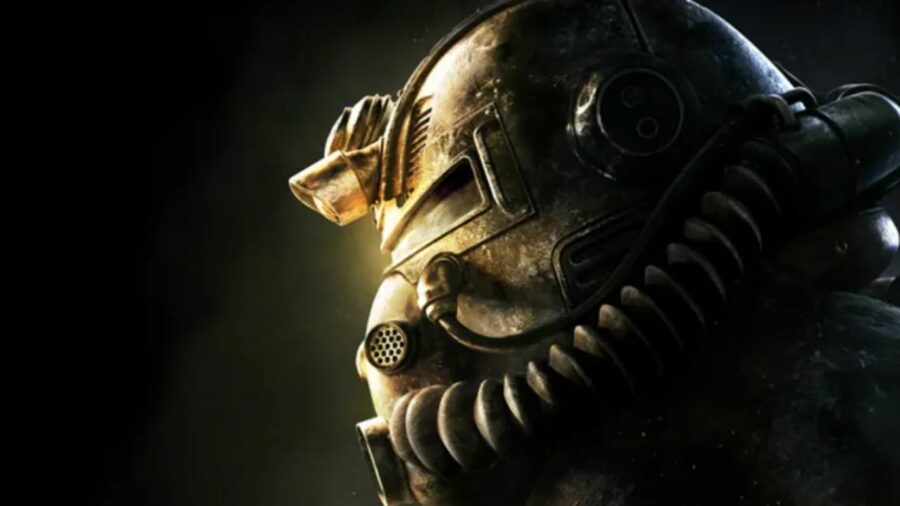 Todd Howard appeared in an IGN Interview to discuss the Starfield gameplay reveal. In the interview, Howard officially confirmed that Bethesda Game Studios will begin work on Fallout 5 after The Elder Scrolls 6.

Speaking to executive editor Ryan McCaffrey, Howard discussed the future of Bethesda Game studios, stating "Yes, Elder Scrolls 6 is in pre-production and, you know, we’re going to be doing Fallout 5 after that, so our slate’s pretty full going forward for a while. We have some other projects that we look at from time to time as well." The Elder Scrolls 6 was previously confirmed when Starfield was announced during Bethesda's 2019 E3 Showcase, however, this is the first official confirmation about their following project.

Related: What is the Starfield release date?

When will Fallout 5 release?

For fans of Fallout, it is exciting news to have the next mainline title confirmed, however, the big question is when to expect the game to be released. Bethesda Game Studios operate on a 3-4 year cycle between major releases, with the current 5-year gap between Fallout 76 (2018) and Starfield (expected to release in 2023) being the longest gap. Following this time period, we can expect The Elder Scrolls 6 around 2026-2027 with Fallout 5 to release around 2031-2032.

Todd Howard did mention in the same interview that "They do take a while, I wish they came out faster." While there has been no official announcement, fans have been hoping for the remastering of Fallout 3 and Fallout New Vegas for years, and now with the Xbox acquisition of Bethesda, there is a lot more manpower at Bethesda's disposable to potentially speed up their timelines as Howard suggests.

For more on Bethesda, be sure to check out some of our other articles here on Pro Game Guides, like the Does Starfield use a new engine?