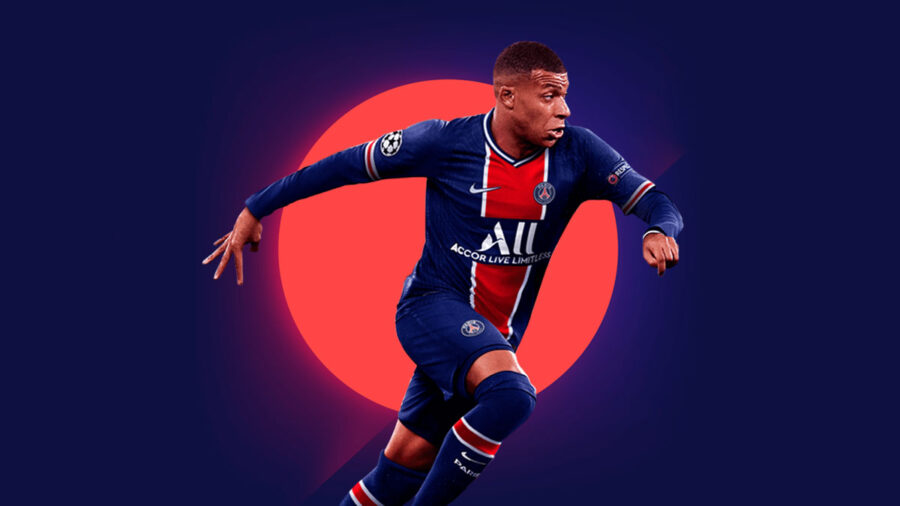 Well, if you were hoping to get a chance to try out FIFA 21 before plunking down your hard earned cash for it then you are going to be disappointed. It was announced today, September 21st, 2020, that there will be no demon released for the game. This is unfortunate because getting a chance to play and tryout these titles is a great way to see if you will be interested in them or not. It's especially the case with games like FIFA, which come out every year and often feel like they've just had a coat of paint thrown on to them.

We aren't releasing a demo for FIFA 21.

Instead we've made the decision to focus our development team's time on delivering the best full game experience for current & next-gen consoles.

We look forward to EA PLAY members jumping in 10 days from now and launching the game Oct 9.

While I think it's commendable that they want to focus their time on delivering the best gaming experience, it's that we've been hearing things like this a lot so it ends up being a bit harder to swallow. This is particularly the case with a company like EA that has a bad reputation for providing games as services that only seem to be made to pull money out of your wallet. We will see how the reviews end up looking for FIFA 21, and how much polish the developers will be able to put into the game.

FIFA 21 is scheduled to be released on October 9th, 2020. If you've pre-ordered the FIFA 21 Ultimate Edition or Champions Edition, then you will get the game three days earlier on the 6th. There are plans to release the game onto the next gen PlayStation 5 and Xbox Series X, but the release date for those consoles are unknown at this time.