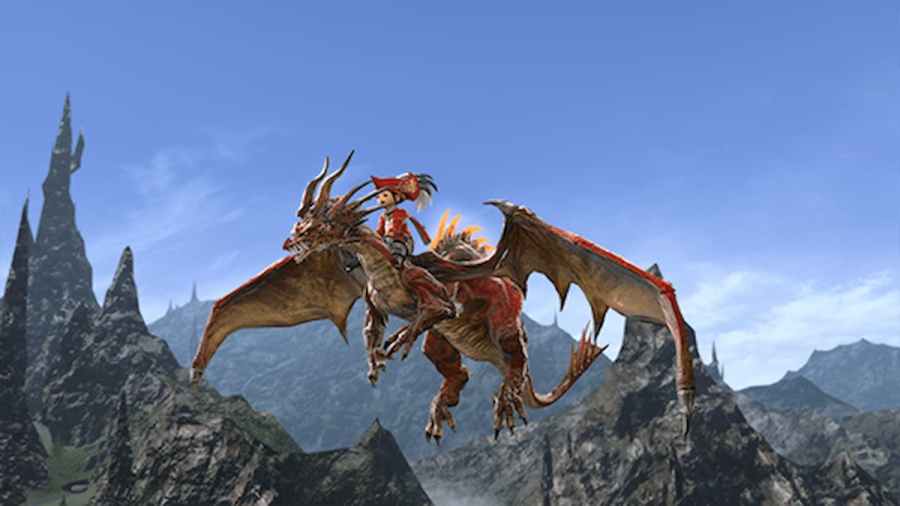 Player versus player combat got many changes in patch 6.2 of Final Fantasy XIV. From a new season to the return of an old favorite game mode, these changes have improved PvP and made it one of the big draws of the patch. Here are all the PvP changes in Final Fantasy XIV patch 6.2.

A handful of jobs change their PvP abilities in 6.2, generally aimed at increasing the amount of healing on classes other than healers.

Related: How to start the 6.2 Main Story Quests in Final Fantasy XIV

The following overall adjustments have been made to PvP actions: