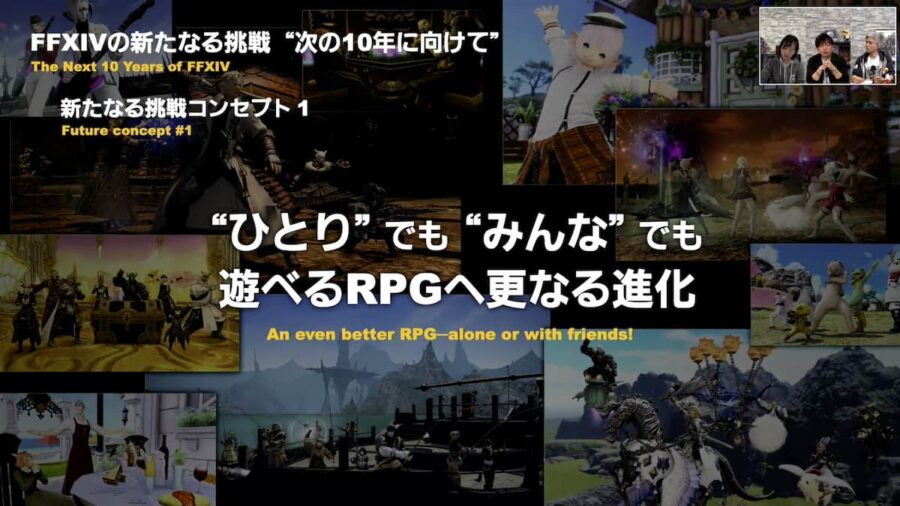 Final Fantasy XIV’s Trust system is one of the most beloved parts of the game. Introduced in Shadowbringers, the system allows you to run dungeons with a party of NPC characters from the Main Story Quest. In Endwalker, the Trust system was expanded, with it even including a limited number of Trials.

Now, as per an announcement during the February Live Letter, Final Fantasy XIV’s trust expands to include all A Realm Reborn (ARR) dungeons. The move marks a huge overhaul of the 2013 games story and systems, meaning you’ll now be able to play a huge part of the overall game completely single player.

Related: When does the next Hildebrand quest release in Final Fantasy XIV?

The change and expansion of trusts is part of a greater move to make Final Fantasy XIV more accessible to players who might have been turned off by the MMO aspect of the game. During the Live Letter, one thing that the games Director and Producer, Naoki Yoshida pointed out is that many players avoid picking up FFXIV because they don’t want to play with other people. Trusts are a way to bridge that gap.

Overall, ARR dungeons will be rebuilt to use the Trust system, and two 8-person dungeons, Castrum Meridianum and The Praetorium, will be reconfigured into 4-person dungeons. The 8-person Trial, Cape Westwind, will also be overhauled and will perhaps also feature the Trust system. Cape Westwind has long been a meme in Final Fantasy XIV as balance changes and overhauls have made it trivial to clear for almost every character.