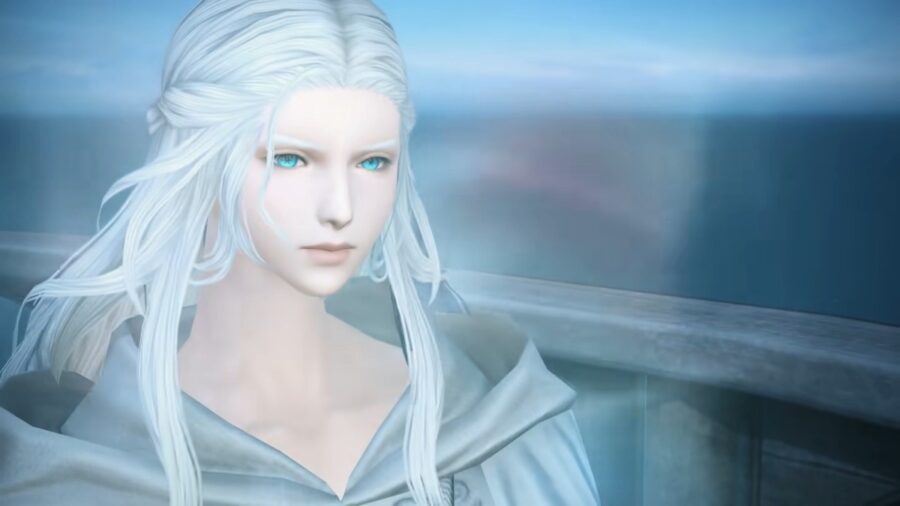 Final Fantasy XIV allows players to traverse land, sea, and air as they adventure through the lands of Eorzea and beyond. Those looking to master underwater traversal in FFXIV will need to adjust to new controls, as diving can be tricky for first-time underwater explorers. So here's a guide on how to dive underwater in Final Fantasy XIV.

How to unlock diving in FFXIV

To dive in FFXIV, you must first unlock it via the level 63 Main Story Quest In Soroban We Trust. You get the ability to dive at a town at the bottom of the ocean called Tamamizu, which is found during the level 62 MSQ called Under the Sea.

How diving works in FFXIV

You can start diving by using the control scheme below or leaving out of one of the portals in any underwater town. Depending on the controller players use in Final Fantasy XIV, the controls for underwater maneuverability differ. You can see the commands below:

All your mounts get the ability to breathe and underwater, and there is no breath meter, so explore to your heart's content.

If players aren't rising or diving with the above commands, head to the controls menu to see if you've remapped the buttons. Swimming becomes a standard part of Final Fantasy XIV in Stormblood. The second paid expansion for Final Fantasy XIV introduced the swimming mechanic back in 2017, and any of this expansion's areas require players to dive through underwater locales.

How to dive underwater in Final Fantasy XIV