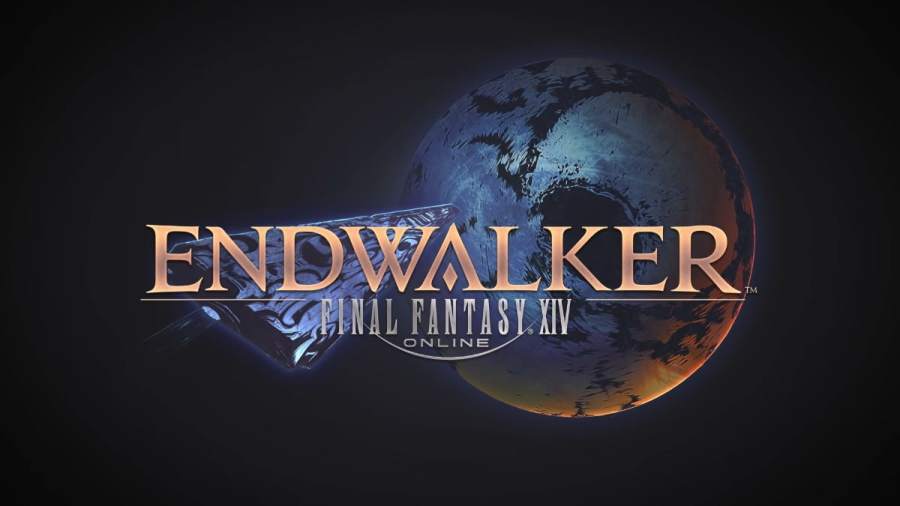 Final Fantasy XIV's Endwalker 6.2 update is finally available for download, but some users have trouble getting their game launcher to update. Without the update, you can't download the Endwalker update. Here's how to get your launcher updated and alleviate this issue.

How to Manually Update your FFXIV Launcher

Thanks to some hard-working Redditors, there's already a fix for a faulty launcher update. If your Final Fantasy XIV launcher isn't updating automatically, you'll have to update the launcher manually. To do this, follow the steps below:

Related: Who gets Priority in Queue for Final Fantasy XIV Endwalker?

Some users have reported the launcher reverting this 0 to a 1 even after saving. To fix this issue, repeat the process until your PC accepts the change. Once this change has been applied, the game should manually update the Final Fantasy XIV launcher on PC.

If this error persists, the next option is to reinstall the game. Whether you're on Steam or the native FFXIV launcher, make sure you fully uninstall and then reinstall the launcher. Remember to back up your User Data before you do this, as it stores your Hotbars and Options settings and will be a pain to redo if you forget. Good luck in Eorzea!