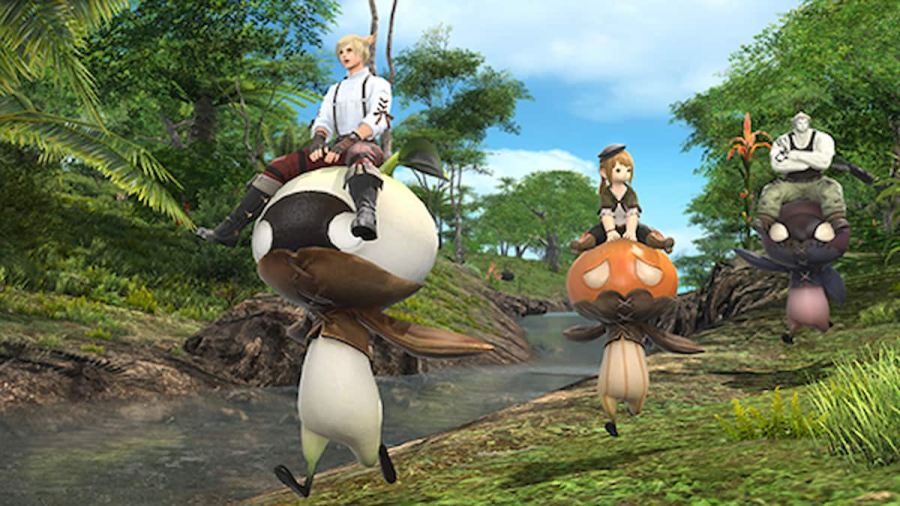 In the Final Fantasy XIV 6.2 update, Square Enix went all out adding new mounts and minions, especially for the Island Sanctuary. These include a trio of Mandragora-themed mounts, including the Isle Eggplant Knight Mount. So, how do you get this eggplant mount in Final Fantasy XIV?

Related: How to turn off quick camera and prevent motion sickness in the FFXIV Island Sanctuary

Unlocking the Horrendous Hoarder NPC on the Island Sanctuary