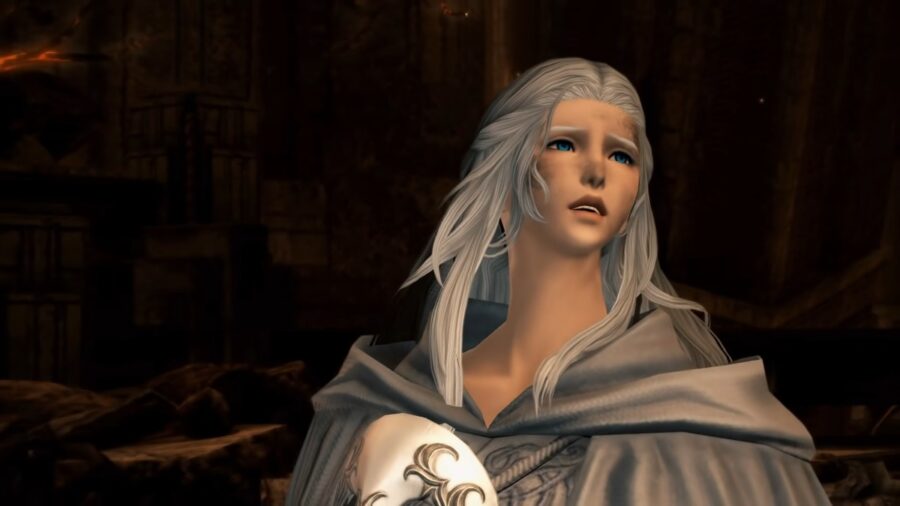 Final Fantasy XIV's Endwalker expansion brings plenty of new content for players to explore. Those engaging in finding new mounts will be happy to hear that the latest update for the popular MMO brings multiple new creatures for players to ride on, including the Lynx of Divine Light. The only question

Be warned: the following guide offers spoilers for the Final Fantasy XIV: Endwalker expansion. We recommend finishing all Main Scenario Quests before diving into this article.