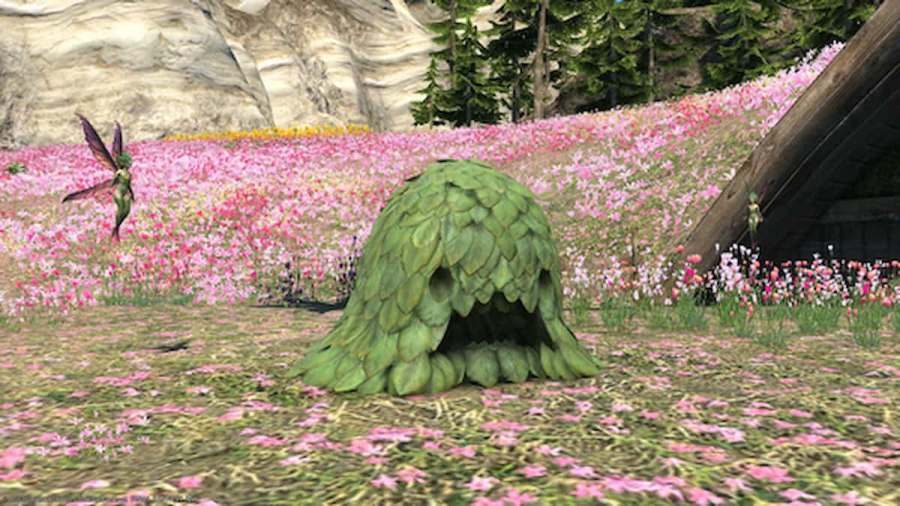 Getting the Anden III mount in FFXIV

To unlock the Anden III mount, you need to progress Anden’s (or Anden II, as the case may be) custom deliveries to the maximum level. To do this, you’ll need to turn in Custom Deliveries to Anden at a maximum of six per week, raising customer satisfaction to level five, the maximum. This should take around three to four weeks, depending on the quality of your deliveries.

Related: How to unlock the Mount Ordeals trial in Final Fantasy XIV Patch 6.3

What is Anden III?

Anden III is yet another strange leaf creature that sprang forth from the original leaf-covered Anden statue. It’s not known exactly what Andens are, and it’s likely they’re just a game or trick the pixies are playing by animating a pile of leaves for you to fetch materials for. Still, scrips are scrips, and a free mount isn’t anything to turn your nose up at!

How to unlock the Anden III mount in Final Fantasy XIV