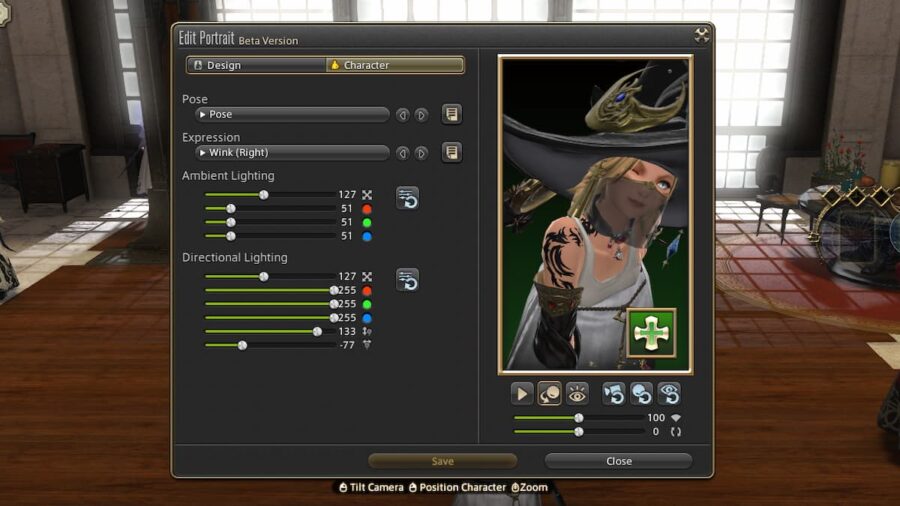 In the Final Fantasy XIV: Endwalker 6.1 patch, a new feature was eagerly embraced—Adventurers Plates and Portraits, which allowed players to create an in-game profile for their character. But fans quickly realized they could use the creation tools to create some “lewd” or NSFW (not safe for work) images, and as a result, players are now being warned and, in some cases, banned for their creations.

The trend of NSFW player Portraits and Adventure Plates hit Twitter almost immediately upon the release of Patch 6.1. Final Fantasy XIV players shared the unique creations others had come up with.

But on April 22, Twitter user @minfilia claimed that they’d been banned for creating a “lewd” Adventurer Plate. It was later revealed that they’d also included a link to their OnlyFans in their profile, which was also a factor in the ban.

However, it was later confirmed that creating NSFW content with Adventurer Plates and Portraits was a bannable offense. Twitter user @runevanilla shared an in-game message from a Final Fantasy XIV Game Master, which confirmed that “Any content that we consider inappropriate or sexual will be immediately removed and the appropriate account action will be taken against the service account, up to an account termination.”

In effect, NSFW Portraits and Adventure Plates can and will get you banned from Final Fantasy XIV. So be careful before you strip off your armor for a screenshot!