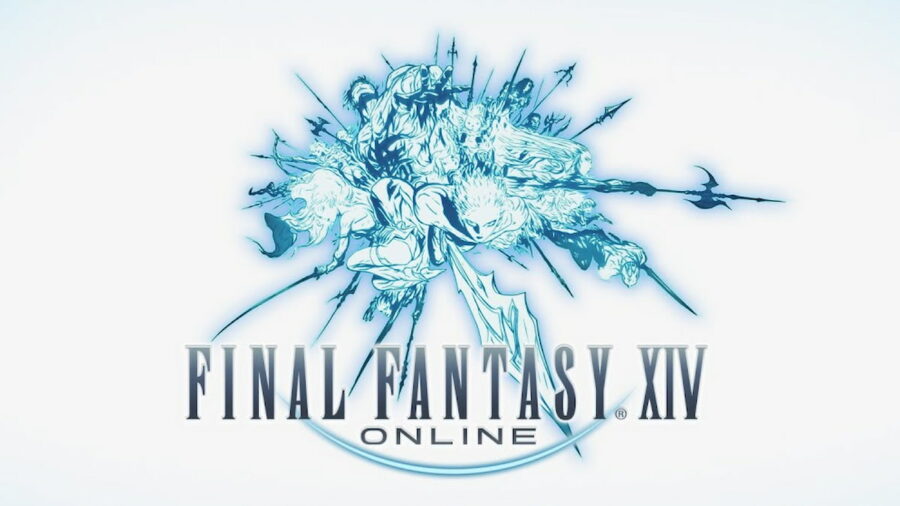 The Final Fantasy XIV Letter from the Producer Live, or Live Letters, are the best way to catch up on what’s coming up in the next patch of FFXIV. And Square Enix has just revealed details of the next edition.

On Oct. 7, the Letter from the Producer LIVE Part LXXIII will air as part of a huge 14-hour live show that Square Enix are hosting on FFXIV. The stream will both reflect on patch 6.2, and deal with everything to look forward to in patch 6.25, the upcoming second part of the 6.2 update cycle.

Related: Everything revealed about FFXIV patch 6.2 & 6.25 in the July Live Letter

During the event, presenters Naoki Yoshida (Yoshi P), the game’s producer, and Toshio Murouchi, the games global community manager, will engage with several story designer guests to break down these two major patches.

Last time, the Live Letter gave us a deep insight into exactly how the 6.2 patch was going to play out. This time, we expect the first solid details on elements like the new Relic Weapons, the new Hildebrand quests, and more.

Like always, the Live Letters aren’t to be missed, and this October edition is no different!

The next FFXIV Live Letter will be part of a 14-hour show on Oct. 7