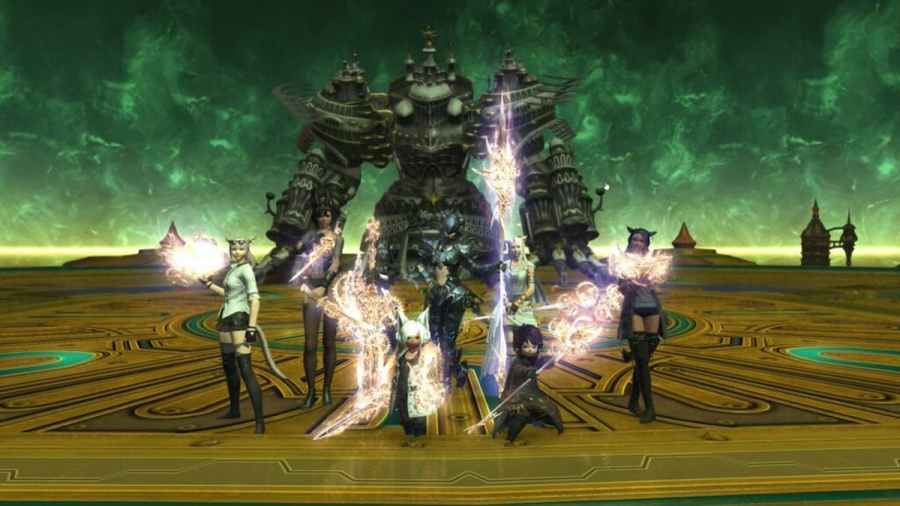 But the static is often quite hard to follow, owing to a simple reason: they don’t stream their raid progression. The team has several reasons for this, mainly a combination of not wanting to spoil the fights for other groups and wanting to preserve their unique strategies. So, what’s the best way to follow TPS?

The simplest way to keep track of TPS is to follow their Free Company’s RadianceXIV Twitter account. Radiance is the Free Company that the majority of TPS members belong to. They’ve posted progress videos with spoiler videos during the majority of TPS’s recent raid races and are a great source of info on the group.

Who is in TPS?

TPS are perhaps the most dominant and prolific raid team in the history of Final Fantasy XIV. But their success hasn’t elevated them above the community, and you can frequently find the members helping out others clear Ultimates and Savage content on stream.

Who are TPS? How to follow Thoughts Per Second, Final Fantasy XIV’s premier raid group