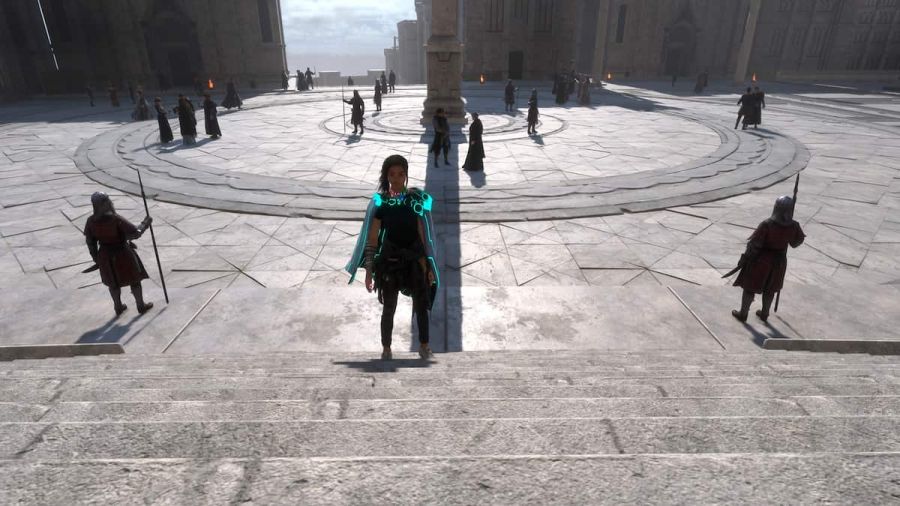 In Forspoken, players will experience a unique combat system that grades every fight based on several aspects. The Battle Ranking or grade system rates every fight in the game and rewards a ranking at the end. The ranking decides how much experience is earned and what items are available as loot after each fight. Here's how the Battle Ranking system works in Forspoken.

How to get a perfect battle ranking in Forspoken

Getting a perfect Battle Ranking or a star can be tricky, but there are a few methods players can follow to improve their ranking in every fight. For instance, players can attack enemies from behind or from sides without attracting attention. Similarly, combining spells is an efficient method to get a better ranking. Most enemies are vulnerable to certain types of magic while being resistant to others. Players can use spells that opponents are vulnerable against to improve their Battle Ranking.

Likewise, using the magic parkour ability while attacking an opponent also fetches a high score. Make sure to have the perfect balance between attack, support, and surge magic during every fight. Players can also perform dodge rolls to evade an attack and Cuff Counters to flip the fight's momentum on their side. Brutally damaging the enemy allows players to move in for the Killer Blow which also yields a higher ranking.

Related: How to get Wild Musk in Forspoken

The combat system in Forspoken is quite extraordinary and allows players to farm loot easily. The ranking awarded after each fight depends on how players outsmart the opponents while performing different types of magic. The lowest combat ranking is E, and the highest is a star. However, getting a high ranking like a star, A, or B can be tricky against every opponent. Players will get to fight the dragon early in the game, and it's best to try out different attack combinations to get used to the combat system.

While fighting enemies, check the top right-hand corner of the screen to see the Battle Ranking. Making smart moves in the fight helps players gain higher ratings in the Battle Ranking. Similarly, getting hit by an enemy or using the same ineffective moves will fetch lower rankings. Nevertheless, at higher difficulty settings, tougher rankings are easier to achieve.

Interested in other helpful Forspoken guides and want to read more? Check out How to solve all Puzzle Locks easily in Forspoken on Pro Game Guides!

How the Battle Grade system works in Forspoken