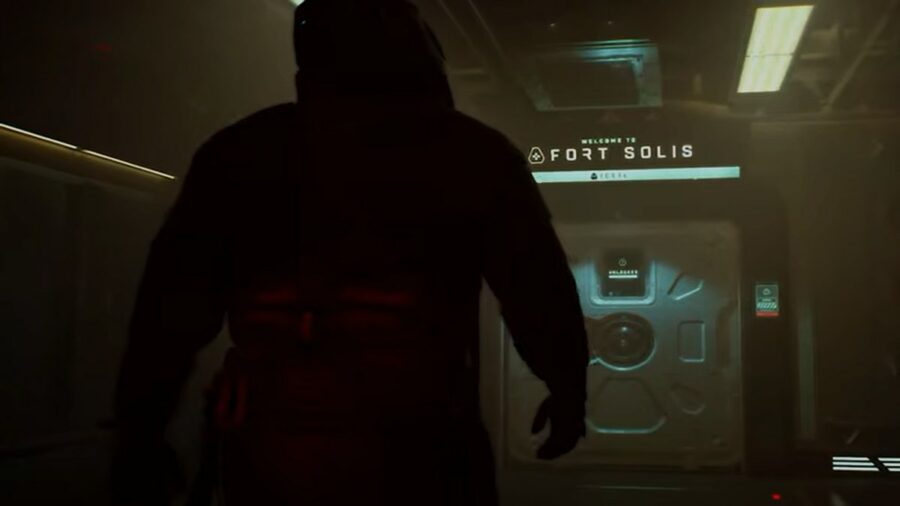 Everything we know about Fort Solis

Fort Solis follows medical officer Wyatt Taylor (Baker), as he unravels a mystery at an isolated facility on Mars. The other main character is Jack Leery (Clark), a maintenance engineer in the facility. Although the trailer does not reveal much, Baker hinted at the conflict between his character and Clark's as the story unfolds.

Fort Solis is in early development for PC and can be wishlisted on Steam. Developed by independent studios Fallen Leaf and Black Drakkar Studios, the reveal trailer does not indicate whether or not the game launches on consoles at this time. When more information is revealed, we'll update this guide accordingly.

Who are the voice actors in Fort Solis

Fort Solis features voice-over talent Troy Baker, Julia Brown, and Roger Clark. Baker has become one of the most famous voice actors in the video game community for his many characters including Joel from The Last of Us, Drake in Uncharted 4 and Thief's Legacy, Talion in Middle Earth, and many more. Roger Clark makes his return to video games after starring in Red Dead Redemption 2 as Arthur Morgan.