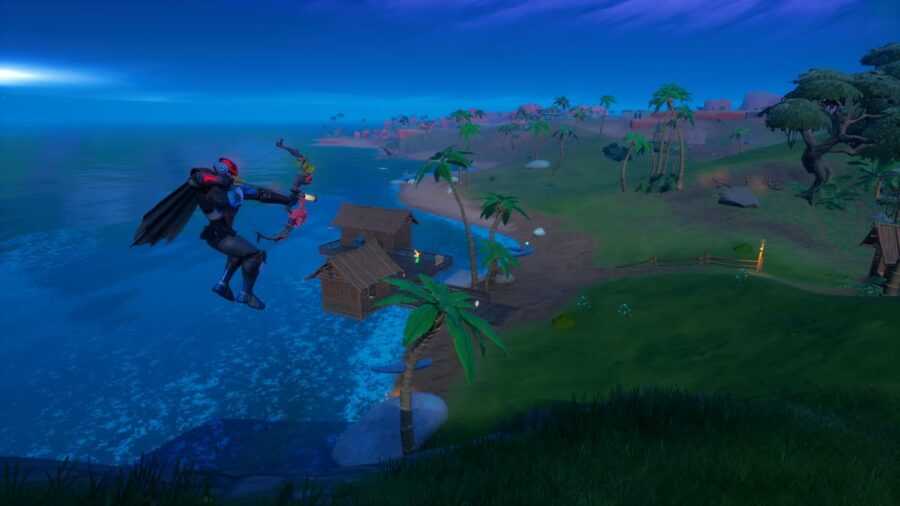 Players will have to hunt around three wild animals to complete the first Quest. Use the Mechanical Shockwave Bow to impulse two wild animals in different matches.

It is ideal to land at an area crawling with opponents and IO Guards to complete the rest of the challenges. Players will need to hit around seven IO Guards with the Primal Flame Bow and eliminate three opponents using Mechanical Explosive Bow. Land at Covert Cavern to complete these Quests quickly.

Wondering how to find Bows from the Primal Season? Check out Where to find Bows in Fortnite Chapter 3 Season 1? On Pro Game Guides.