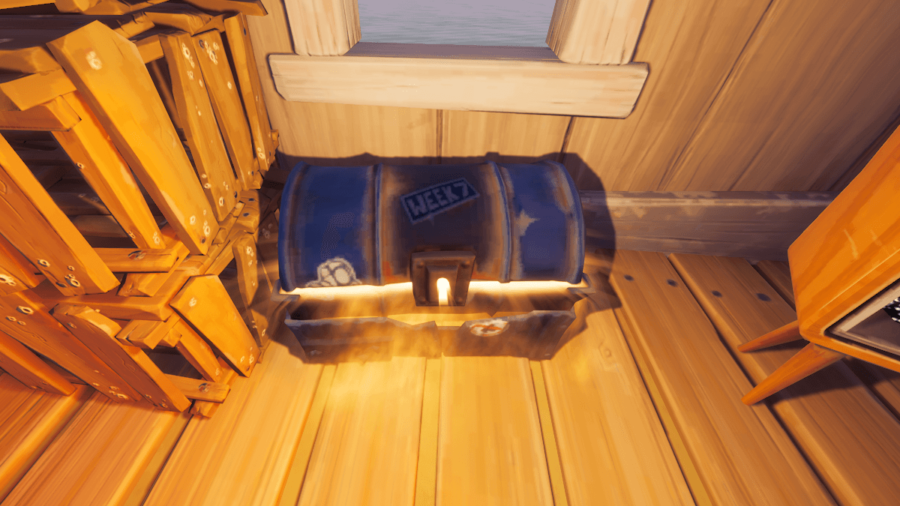 As soon as Season 6 dropped, some players noticed that there are Bunker Chests littered throughout the map that contain loot that rivals Supply Drops and Mythic Chests. In fact, where Supply Drops and Mythic Chests typically have Epic weapons, Bunker Chests quite often have at least one Legendary weapon. As such, we all want to know where they are located.

The thing about Bunker Chests is that they are not always visible when you approach them. Sometimes you have to dig in their location with your pickaxe to make them sprout up from the ground. Once you do find them, though, it sure is worth it! Here is the map of all their locations. 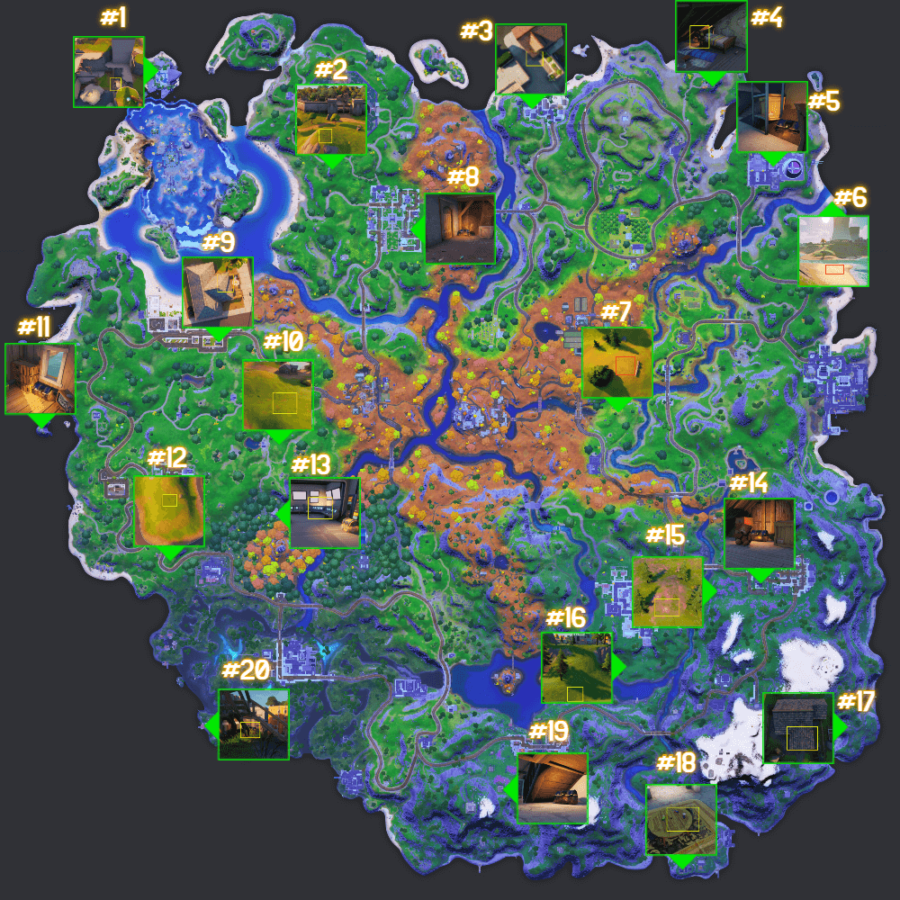 We understand that sometimes you need more than a map, though. We've provided a short summary of how to find each chest in the list below.

We expect this map and list to change throughout the season when we are hit with patches and updates. Check back regularly to see where you can find these Bunker Chests and gain the edge in a match!