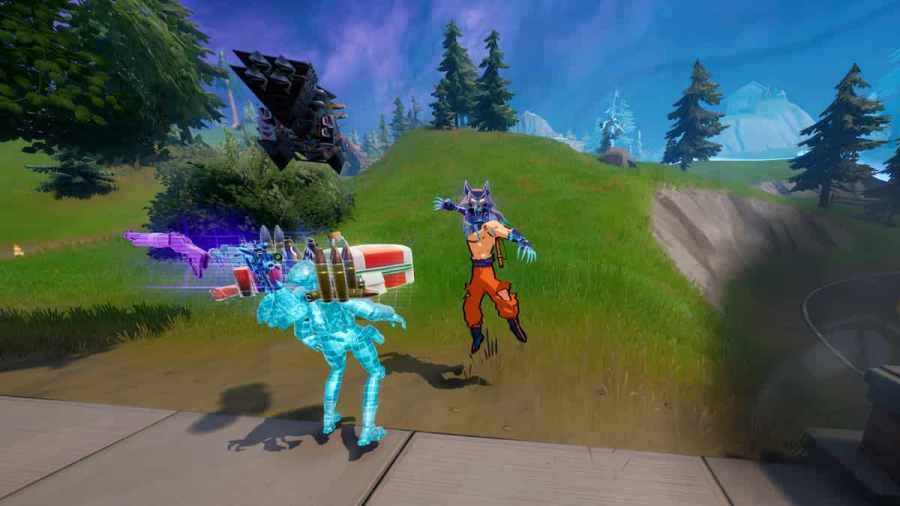 Fortnite Chapter 3 Season 4 is in full swing, and Fortnitemares have arrived in the game with many quests and challenges for players to complete. This popular event revolves around celebrating the Halloween festivities in the game, and players look forward to the rewards you can unlock every year. Players will unlock the Everything's End Glider, Chrome Cage Back Bling, and the Unmaker Pickaxe this year by completing the Fortnitemares quests in-game. Here are all the Fortnitemares rewards and how to unlock them in Fortnite Chapter 3 Season 4.

How to unlock the Everything's End Glider, Chrome Cage Back Bling, and Unmaker Pickaxe in Fortnite

To check out the Fortnitemares quests in Chapter 3 Season 4, open the New Quests tab and scroll to the Fortnitemares section. Here you'll see all the rewards and challenges available during the event. There are only two quests in this tab right now, which need players to dance on an Alteration Altar, and hit opponents while Wolfscent is active. Two Fortnitemares quests will be added every day for the next 14 days. Completing these quests will unlock free rewards like the Everything's End Glider, Chrome Cage Back Bling, and the Unmaker Pickaxe. Here's how to acquire these cosmetic rewards.

Each quest also rewards players with 15,000 XP, a solid boost to complete the battle pass. Players will get time to complete all the Fortnitemares quests, as the event is scheduled to end on November 1, 2022. The Fortnitemares quests will include players performing the Ritual Dance at Alteration Altar, visiting different POIs like Grim Gambles, and you can also use items like Candy and Pumpkin Launcher coming back to the game.

For more on Fortnite, check out Where to throw a Launchpad at Flutter Barn or Shimmering Shine in Fortnite?  or Where to find the Explosive Goo Gun in Fortnite? on Pro Game Guides.

All Fortnitemare Rewards and how to unlock them in Fortnite