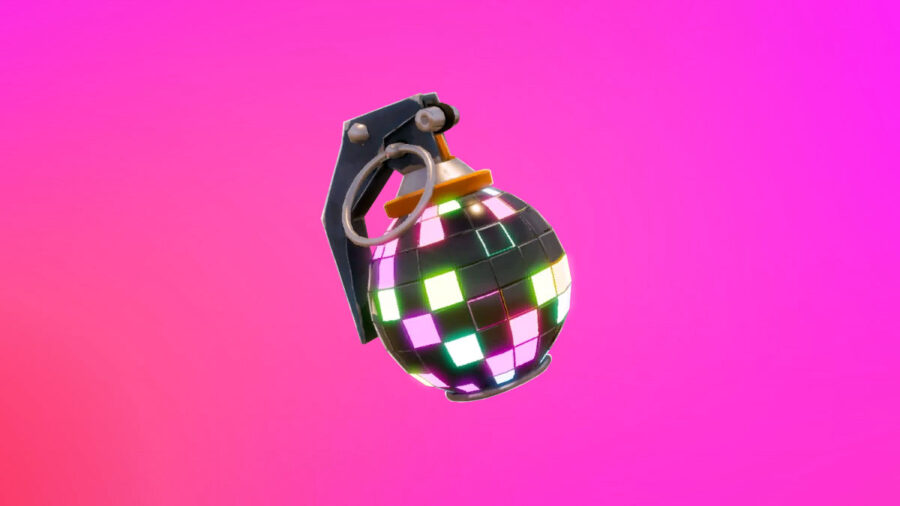 If you're participating in any Fortnite competitive matches in the near future then you may or may not be happy to know that both Boogie Bombs and Port-a-Forts have been vaulted in competitive playlists. Not only that, they have reduced the Crash Pad drop stacks as well. It seems the majority of competitive players have responded favorably to this change, but some feel that making changes before large tournaments is a bad idea.

While this change comes as a surprise, the vaulting of certain items in competitive playlists has been a topic of much debate over the years. Many players have felt like competitive should keep out a lot of the more wacky and unfair items that are added to the game. While Chapter 2 has had a lot less of these items, the end of Chapter 1 was filled with unique vehicles and things that were deemed overpowered in the competitive environment. One such vehicle was the baller, where many players would attempt to take and hold onto in the end of the game as a way to protect themselves from fire and travel quickly from zone to zone.

As I mentioned in the introduction, it seems like most players are happy about the change. MrSavage seemed to be particularly ecstatic about the announcement and is hoping that they revert the change of chest spawns back to 100%. This would probably be a pretty fair change for competitive, where random variations like that seem to make things less consistent in the game.

Tohaj, however, saw things differently and is not a fan of the change due to it being so close to a tournament. I understand this sentiment, because players who have practiced with these items in play for weeks, and having them removed suddenly could be jarring.

We will see if Epic continues this trend of removing particularly troublesome items from competitive. While Fortnite for casual players should be a fluid and constantly changing experience, things for competitive players should be a bit more consistent. So, in my opinion, this is a step in the right direction.