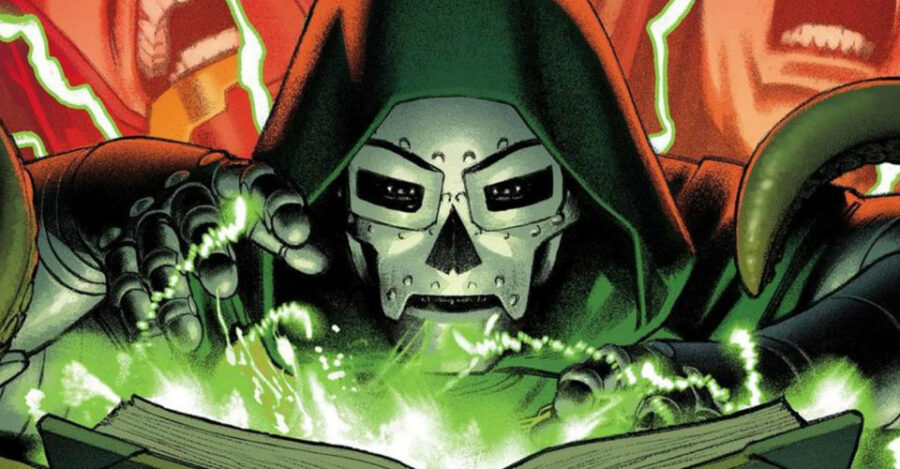 It appears a couple of more villainous characters from Marvel's catalog will be appearing in the Chapter 2 Season 4 Battle Pass. We did have a bit of a teaser for Doctor Doom when Donald Mustard, Worldwide Creative Director at Epic Games, changed his Twitter header to an image that not only included the doctor but also Iron Man.

That didn't necessarily mean either skin was going to appear in the game, but now that they've been revealed in the comic book, it appears that Doctor Doom will be making his appearance as a skin in the new season.

Doctor Doom is a pretty well-known villain to fans of the Fantastic Four, but he has also made appearances in Spider-Man, Iron Man, Black Panther, X-Men, and even the Avengers. He is an incredibly intelligent individual, and is an incredibly powerful sorcerer. He is covered in armor that gives him additional strength and extreme durability. In the comic books, it appears he has stopped his villainous ways and eventually joined up with the Avengers. We will see if he continues on his path of good, or if he gets back to his old ways during the new season!