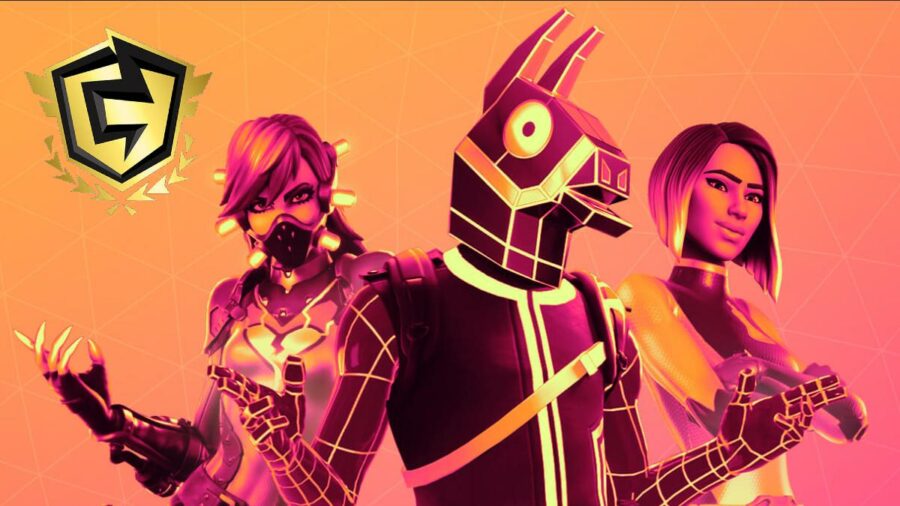 Epic Games has released information about the FNCS (Fortnite Champion Series) for Chapter 2 Season 7. In their official statement, they go into detail about the changes, reset, and all the helpful info to know about the upcoming season's competitive arena. We have provided all rough outline of all the important facts below!

Epic Games has stated that FNCS Season 7 will follow a similar format with only minor adjustments. It will be played in Trios, and have a point format identical to their most recent changes. Players will qualify based on their competitive arena skill level.

They have also stated that they'll be following the pattern of having the top three teams of each Qualifier advancing straight to the Finals, and multiple Reboot Rounds instead of just one like in older seasons.

Similar to FNCS for Chapter 2 Season 6, players will have a chance to compete for their share of a $3,000,000 USD Prize Pool. The only thing that has changed is how much money is at stake in each region. The top players of each region will take home the prizes listed below.

That's all the information revealed about the Fortnite Champion Series so far! Be sure to check out our Fortnite Homepage for all the latest news, including updates about FNCS.

We're keeping up-to-date on all the latest leaks for Fortnite! Be sure to check out our list of Fortnite Leaked Skins & Cosmetics!