We're putting together our unofficial Fortnite 12.50 Patch Notes! We've attempt to collect all of the changes, updates, and bug fixes from the most recent patch. Epic has been less regular about posting their patch notes, so we've gone ahead and made our own version of them! You can find information on everything that was added in the post below.

The Fortnite 12.50 Patch has been officially announced and will be going live on April 28th, 2020! You can expect a couple hours of downtime once it has been added to the game.

The following information was sent to content creators to share with the audience. It looks like the Heavy Sniper is going to be nerfed and aim assist is getting some changes.

Party Royale. All chill, no sweat.

Party Royale is a new experimental and evolving space. Leave your weapons and mats behind. We plan to run some tests here this Friday @ 9pm EST. These are subject to change, but feel free to come by and check it out.

The party’s just getting started.

A new spy mode debuts in this build. Use your current spy tech, as well as new tech in this release, to defend/escort the payload against the other team which tries to stop you -- then switch sides. The mode takes you to different parts of the island, check it out and have fun. We’d also like any feedback you have on the spy tech this season and the progression system.

Ghost Agents have tampered with Heavy Snipers to retune their effectiveness.

This build includes an AA change which makes 240hz AA act like 60hz AA, which does impact target acquisition. Investigations and tests are ongoing regarding aim assist, and your feedback is appreciated.

There's going to be a bunch of new challenges starting on Thursday to complete with multiple tiers. You can find information on these in our Fortnite Location Domination Challenges Guide!

You can play a Deadpool mini-game from within the Battle Pass menu! Just head to the Deadpool area through the vent, click on his computer, then click on the Deadpool icon that's on the screen to the left of the challenge window. You will then be in a Deadpool version of a very old game called SkiFree. This game used to come with Windows in the 90s. The object is to get a high score by collecting chimichangas and avoiding evil Peelys! 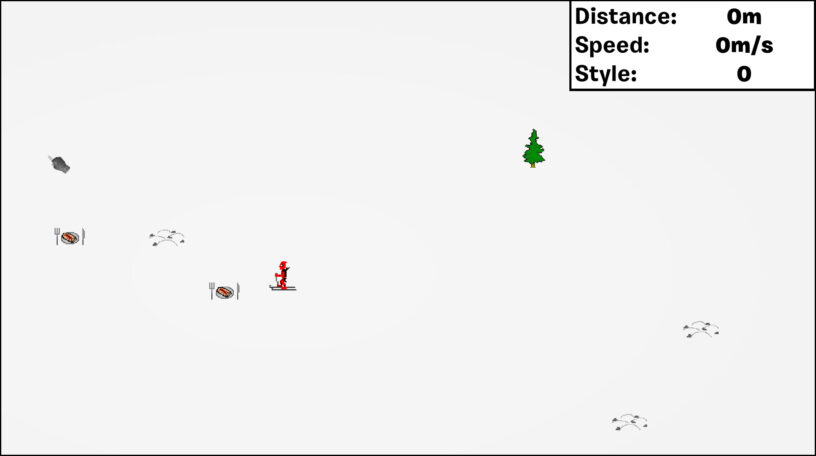 If you want some very easy experience, there's a hidden challenge you can complete that just requires you to land at a area near The Agency and interact with some Gnomes and Teddy Bears. You can find the exact location in our Fortnite Hidden Challenges Guide! 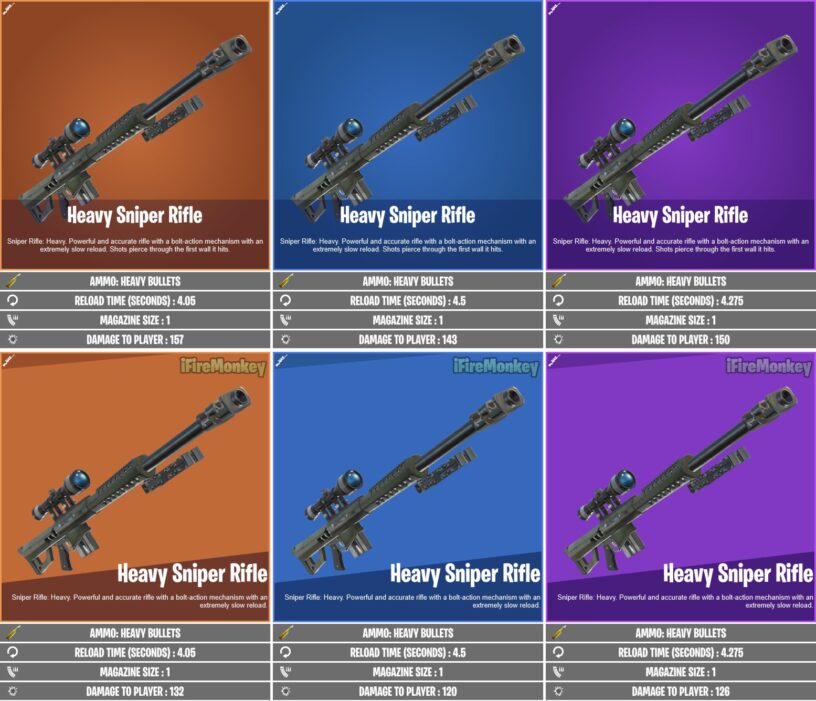 As mentioned in the official notes, it looks like Party Royale is going to be a new mode where you can hang out with friends and play mini-games! Here's another description:

Welcome to the Party! Leave your weapons and mats behind and hang out with friends, play games, perfect your skydive and more. The party’s just getting started!

Here's a look at the map you will be playing on: 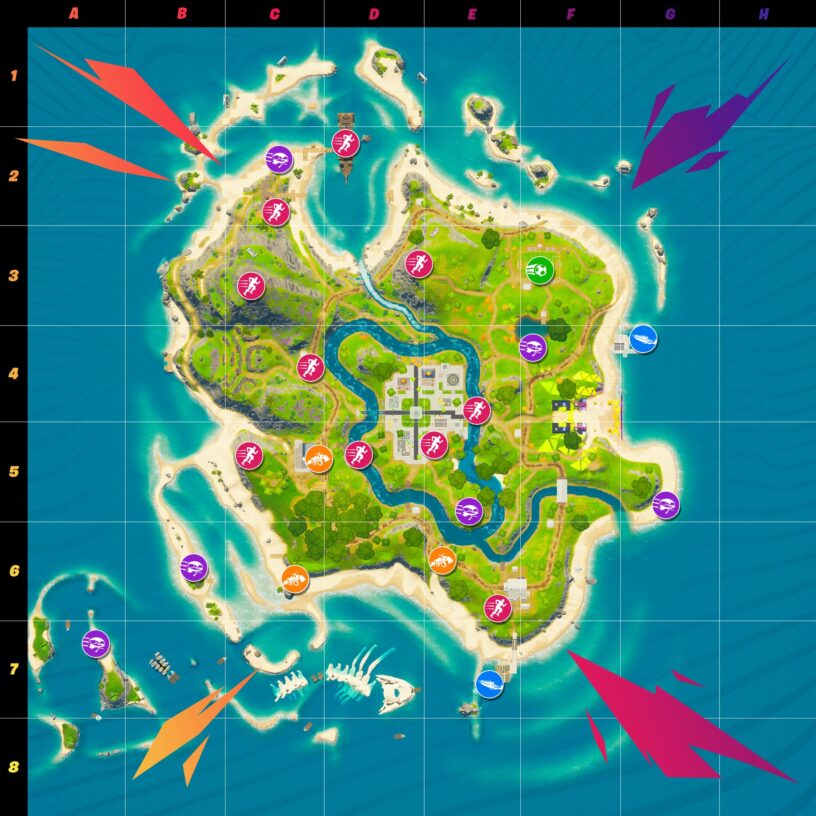 These are the names of each of the locations on the map which likely describe what kind of games and things you can do at them!

It also appears that you will get a free back bling when you join up in the event:

Celebrate Party Royale’s Premiere with the music-reactive Neon Wings Back Bling. Get the Party Started!

There's some special emotes you'll have access to when you're playing in Party Royale: 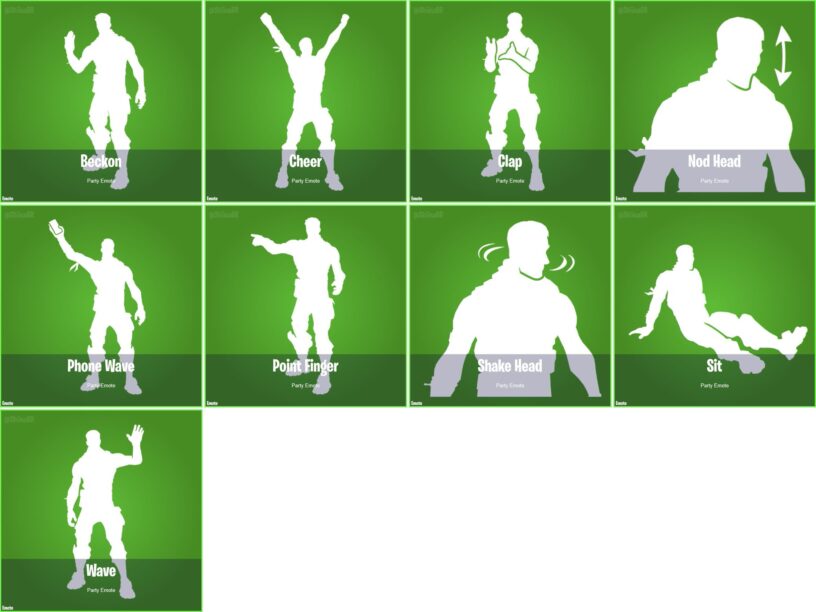 Here are the bug fixes for the 12.50 patch. These were taken from the Trello that display all of the stuff that Epic is working on in terms of bugs.