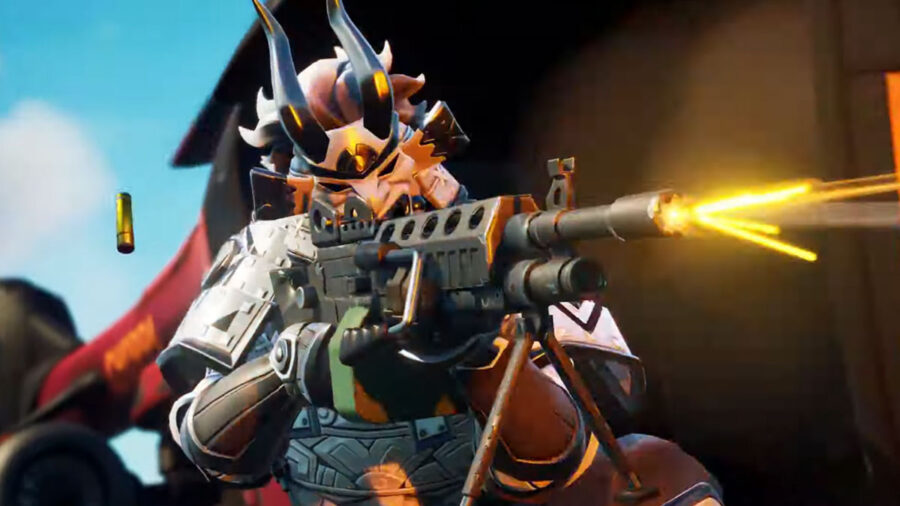 We got some good news from the big Sony PlayStation 5 event, and no I'm not talk about the reveal of the new Harry Potter game. I'm talking about the fact that Fortnite will be available for the PS5 the day of the launch! Not only that, the game looks wonderful with the high definition graphics and the abilities of the next generation console.

You can take a first look at gameplay captured in Unreal Engine 4 on the PlayStation 5 below.

The new video shows a shot of the leaked Corrupted Shogun skin that is going to be available in the Corrupted Legends Pack that should be released in the near future. You can also see some possible new animations and new sounds that will be part of the game in the new console.

Hopefully, you haven't spent all your cash on V-Bucks, because the PlayStation 5 is going to set you back a pretty penny. If you purchase the digital only version it will cost you $399 USD, and the version with a disc drive will cost $499.

The PlayStation 5 will be available for pre-purchase soon and is releasing on November 12th, 2020.