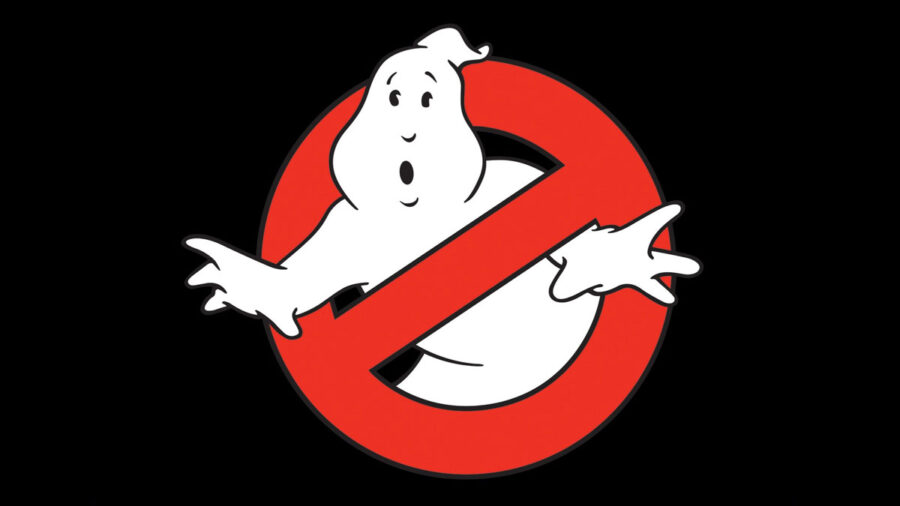 In the new Fortnite 14.40 patch that brings Fortnitemares 2020 to the game, there have been a bunch of details on new cosmetics and various items coming to the game. Epic has been ramping up the crossovers lately, particularly when it has come to comic book characters from DC and Marvel. The entire fourth season of Chapter 2 has featured a large variety of Marvel superheroes in the Battle Pass and within the item shop itself. It looks like Epic isn't slowing down, because they have another batch of cosmetics from another franchise... so, who are you going to call?

While we don't know exactly what these cosmetics are going to look like yet, it looks like the Ghostbusters are coming to Fortnite! There will be at least a few bundles involving the ghost exterminating group, here is what has been found so far: 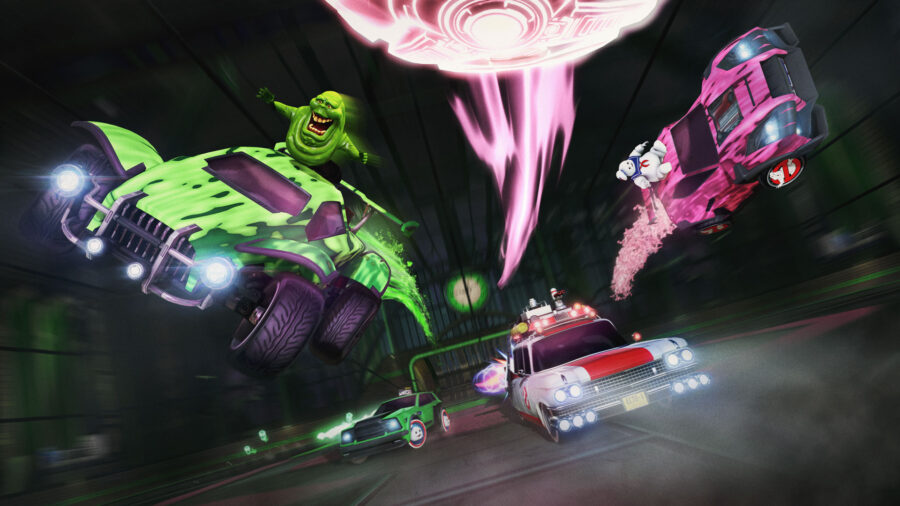 We will have to wait and see how Ghostbusters will be added to Fortnite, but from the leak it looks like it will just be a set of items and skins. With Fortnitemares going on, I'm not sure there will be much in the way of challenges or anything involving the franchise. With the last Ghostbusters movie being mostly a flop, this might be an early attempt to get the franchise back into the hands of young people so they recognize what's going to be featured in the new movie!