It looks like we'll be getting a replay system for Fortnite coming soon. This should open a lot of ability for content creators and your average player to create awesome videos and compilations showing off some funny or awesome situations that come up during games.

This guide is going to continue to evolve as we get more information, so be sure to check back frequently!

If you're on a PC you can use OBS Studio which is free to use. This is what most streamers use when broadcasting on Twitch and is best for recording complete games. If you just want highlights you can use Nvidia Shadowplay which will automatically record your deaths and kills once enabled!

There's not a lot of information out, but these couple of screenshots show how it's going to potentially look. These were grabbed from the Unreal Engine promo video at GDC. I recommend checking out this video as it shows a bit of what is possible with the replay system.

This video also shows the replay feature in action, it shows off a lot of the options you'll be able to play with this new system. 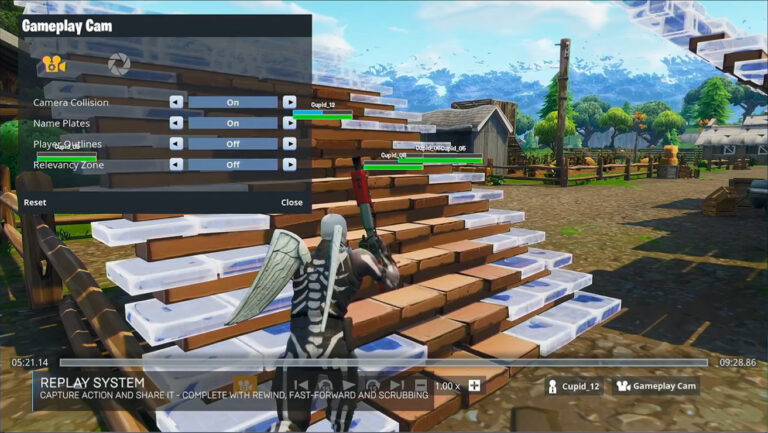 The first screenshot is of the Gameplay Cam. Looks you'll be able to scrub through your game, change the speeds, rewind and fast forward. It also looks like it shows which player you are following, so you'll be able to switch to potential other squad mates most likely.

Description in Screenshot: Capture action and share it - Complete with rewind, fast-forward and scrubbing.

Quick run through of the screenshot: 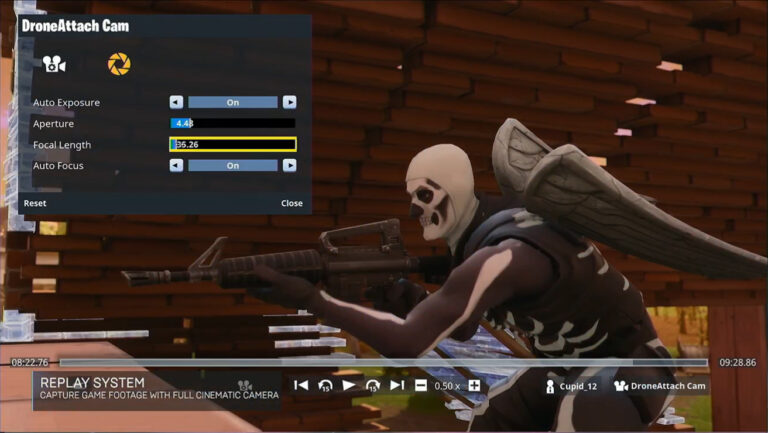 This camera is a bit more fancy and allows you to mess with more style based stuff to put an artistic touch on your in-game videos. I also believe that it is a free camera that you can move around and take cinematic shots with, but I can't confirm this for sure.

Quick run through of the screenshot:

I don't know a lot about camera/video stuff, so if any of the above sounds wrong let me know in the comments.

Coming soon once we get more official information and are able to play around with this new feature.