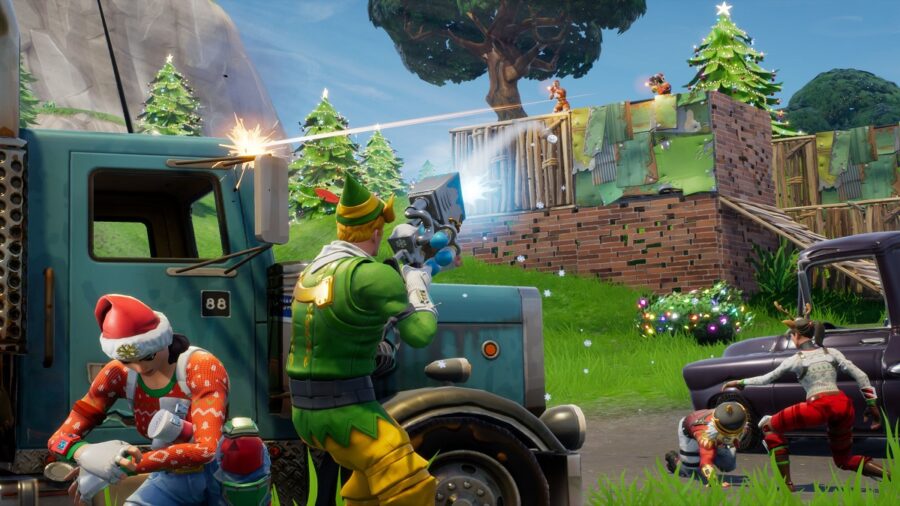 Our Fortnite Best Weapons list features the best guns for you to use on your way to victory! These weapons are the top choice for when you have multiple options at your disposal. This list has been updated for Season 9 of the battle pass!

I'm taking multiple things into account when I consider the best guns in Fortnite. Damage is a big factor, but not the only one. You also need to consider firing rate, which is particularly important for spray heavy weapons like SMGs. Accuracy is also very important because the damage won't matter if you can't hit anything!

In the latest update, some truly amazing guns have appeared, and have easily sailed their way to be the best weapons currently in the game. This ranges from Shotguns to Snipers, to AR and even the RPG!

The Best Weapons in Fortnite

In Chapter 2 Season 5 comes an array of different weaponry, so here are the best!

This beauty is an exotic weapon called The Dub. It's a Double Barrel Shotgun, without the switching cooldown, so you can Double Pump, making it easily the best Shotgun in the game! This beast of a weapon can be acquired from an NPC called Dummy at Compact Cars or North of Pleasant Park for 1225 Gold Bars. 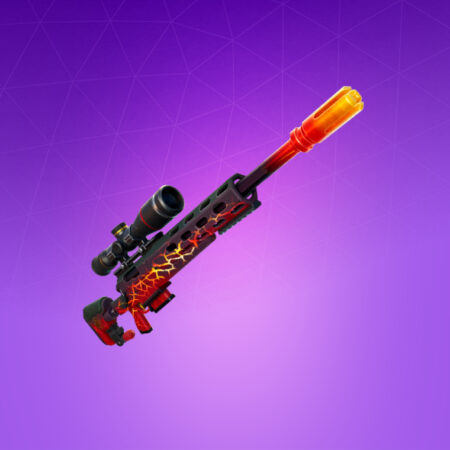 This weapon may look like an ordinary sniper rifle; however, it's much, much more than that. The exotic Dragon's Breath Sniper has the ability to set structure on fire the long-distance. Just imagine two players having a fort battle, and some bystander whips out this sniper and sets fire to both structures. Sit back and watch the mayhem ensue!

This sniper can be purchased from the Blaze NPC.

The drawback is that its bolt-action, so it has a very slow firing rate and can only fire one round before reloading. Though, this weapon is for setting fire to things! 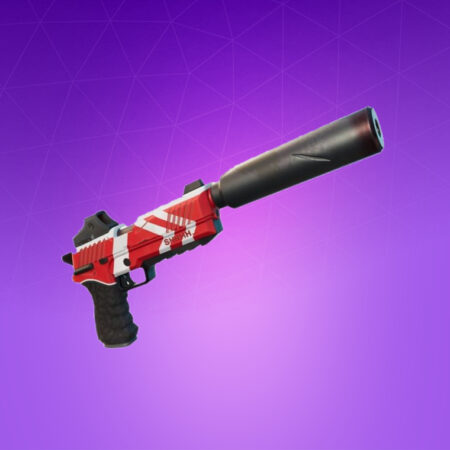 Though this exotic weapon may only be a pistol, it can deal as much damage as an Assault Rifle! We might say due to the overall better accuracy and the ability to mark your opponents. This weapon trumps most ARs in the game!

The Shadow Tracker can be obtained from Reese at Dirty Docks for 1225 Gold Bars. 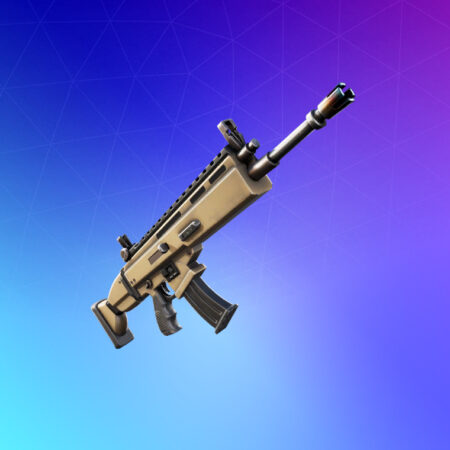 An accurate, mid-range, fast-firing assault rifle that does a good amount of damage. The only real negative about the SCAR is that it can be difficult to get your hands on if you aren't opening supply drops or getting lucky with chests or floor loot. 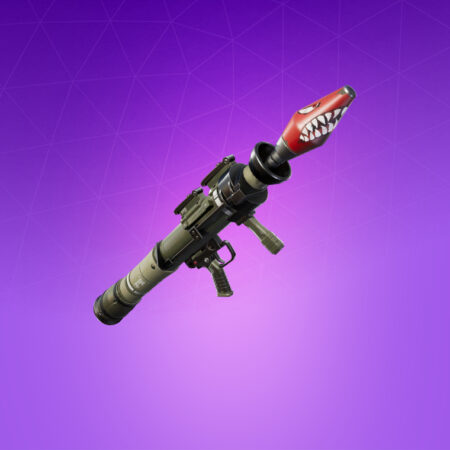 The Epic Rocket Launcher was unvaulted in the update 15.00. However, it can only be obtained from defeating Ruckus at Hydro 16 or for 1225 Gold Bars with NPCs to obtain either the Epic or Legendary variants of the Rocket Launcher.

For those who want to know what the 15.10 update was about, we've got you covered. Our Leaked Skins page has all of the latest leaks from the update!