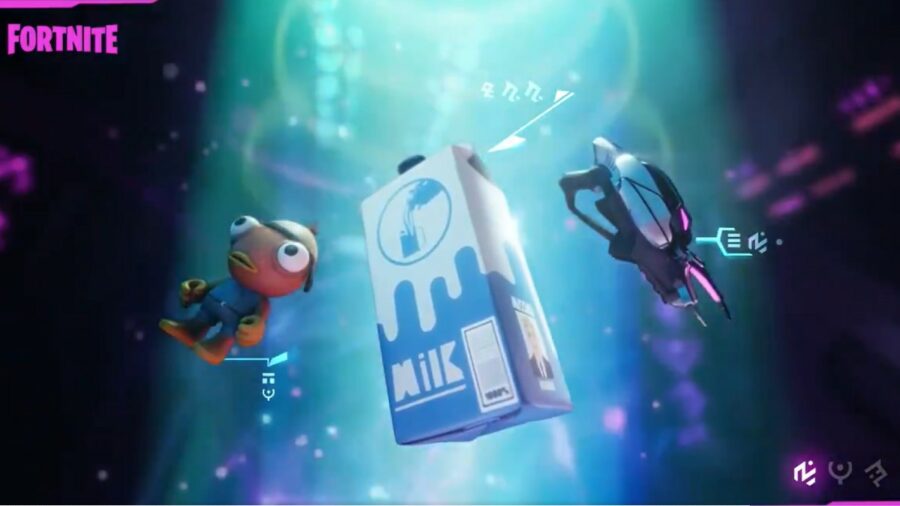 As subtle as they were a few weeks ago, Epic Games seems to be going all out on the hype for the Alien-themed Fortnite Chapter 2 Season 7. On June 5, 2021, they used the Fortnite Twitter account to reveal a brand new teaser trailer. Once again, they managed to get the rumor mill turning by making us all wonder what it means. Here is the Tweet:

The text for the Tweet definitely implies that something extraterrestrial is observing us on the island, but that's the best information we have. The teaser trailer isn't much; it only features three objects suspended in mid-air.

The biggest rumor going around in the comments section of the Fortnite Twitter page is that the Fishstick figurine might be a weapon charm. Weapon charms have not yet been introduced to Fortnite, so this would be a major development for the game. If the rumors are true, we'd have a new type of cosmetic to show off!

That's all the information that has been revealed so far! Be sure to check out our Fortnite Homepage for all the latest news, guides, and content for the upcoming season!