Our Fortnite Poison Dart Trap Guide will walk you through everything you need to know about this new placed trap! We'll feature information on damage, how it works, what it does, and tips on how best to use it in game once it's available!

It's been a while since we've gotten a new trap, there was the Chiller Trap that was kind of interesting but didn't really have a ton of use. Now, we're getting an Indiana Jones styled trap where you can trick your enemies into walk into it and taking some poison damage. 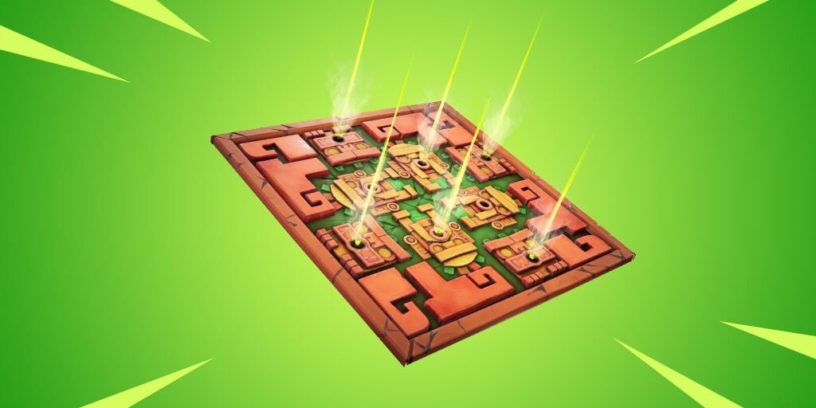 It’s a Poison Trap! Watch your step lest you trigger a trap!

Here's the official information on the Poison Trap: