Tycoon is a relatively new game type that is gaining popularity. It's pretty interesting because it's different from many of the other games. We're looking at the best creative Tycoon map codes that currently exist in Fortnite!

Do you have a Fortnite Tycoon Map Course you love? Send it to us at [email protected] with a description of why, and we'll add it to the list while giving you credit!

Here's our list of the best Fortnite's Tycoon Codes:

We will go into more detail below on each of these maps and including some videos that should explain more about the course when necessary! You can also find a lot more great codes in our Fortnite Creative Maps post!

In Social Media Tycoon, you get to test your savvy as an Influencer and compete to get the most likes, views, and follows on all platforms! It's a tough competition in social media, however. You'll have to watch out for other players looking to take you down just to boost their own view count. We have to pay the bills somehow!

You might have seen this for a short period on the LTM list, but we've got it here in case you feel it was removed too soon! This is a well-designed Tycoon game in which you must hire workers, purchase upgrades, and find collectables while you build your empire. Your goal is simple: be the richest person in the match or get hunted trying!

Start at the bottom (no, really, you're underground) and work your way to the top in Minenite. On this Fortnite map, you'll be playing against several other players to be free of your ogre overlords and become ruler of the rocky underworld. You can also play the game as the leader of this sub-terranean prison and have control over all the player minions.

This Tycoon is centered around building your empire manage a world cup championship series! Upgrade from lowly beginnings to top-class living in this single-player tycoon mode. Collect coins, eliminate targets, and establish your throne on the top of the world!

Don't give up on the holidays, yet! This exciting and fresh tycoon game is themed like Santa's Workshop. Face off against the other Fortnite Santas by building the best and most productive toy shop you can. Don your Christmas apparel and design the coolest and freshest toys for the girls and boys in this fun tycoon!

Skyscraper Tycoon is all about leverage. Your goal is to have influence over the city's resources and dominate the black market to build the tallest skyscraper! Fight your way around the map, collect enough resources, and reach for the sky in this popular new tycoon. Be sure to keep your skyscraper standing, though! Your opponents will be looking to smash it down.

Build up a raft and try to protect it from your opponent's or they will hack down your bed and eliminate you from the game! Go to the main island to slay zombies and gather up coins to purchase upgrades. Make sure to pickup resources at your raft, so you can build and protect yourself from your fellow players! This is overall a fun summer map, with a pretty cool theme and play loop!

This is a combination of two different game types! It's a Tycoon based game, which has you earning gold by upgrading portions of your base. However, instead of just trying to upgrade your base to the fullest, you are looking to destroy your opponent's bed, because once you do they will no longer be able to respawn when they are eliminated! To protect your bed, you need to build up your base with defensive capabilities!

If you want to get off of the planet and head off to Mars then this tycoon map delivers! The concept is largely the same as the other maps, but what sets this one apart is the atmosphere of being on another planet. All of the interesting space related stuff is used well to create a fun atmosphere to try out! This map is also utilizing a lot of what has been learned from previous iterations, so it's going to be one of the more seamless options to play!

The Tycoon style of map is starting to pick up the pace in popularity, and this is a great example of some of the new innovations. You do a lot of the same upgrading, but you can also do additional tasks to gain money. You can play mini games that is stuff like target shooting, jumping up and down in a gold pit, and even play a version of skee-ball! This map is a great step forward in tycoon style maps, so make sure to give it a try. 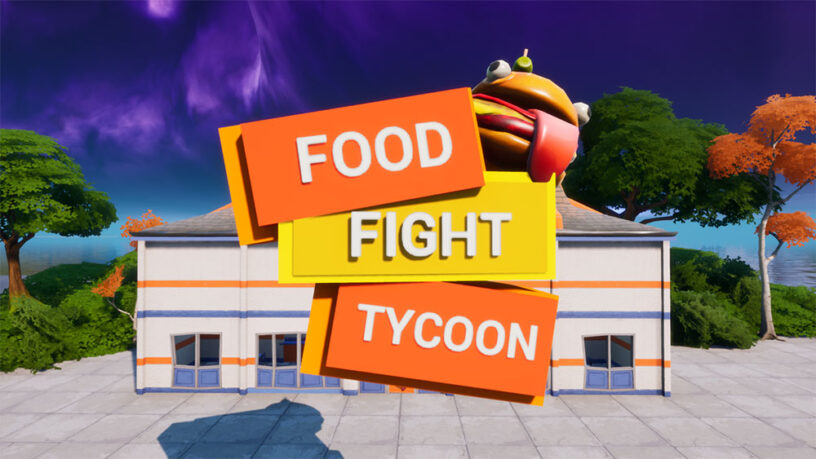