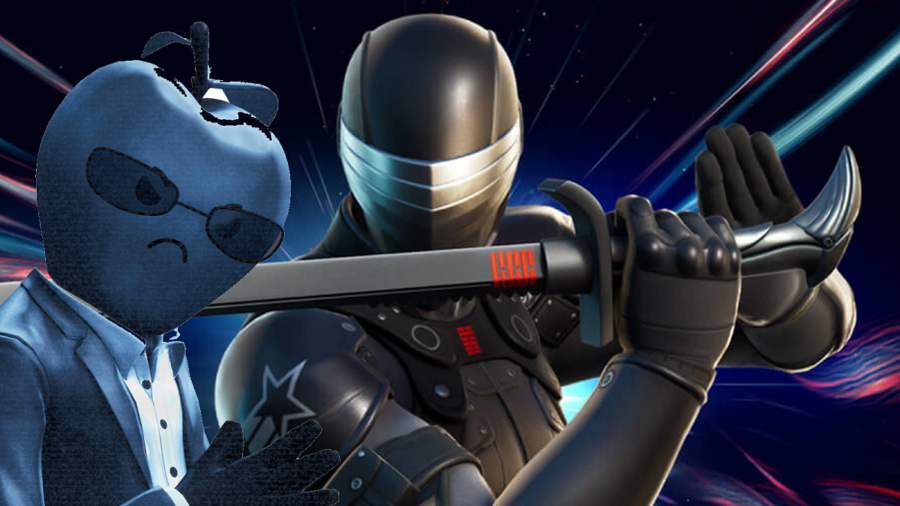 Hasbro, the famous toy, action-figure, and game-making company, has extended their contract with Fortnite developer Epic Games! This extension acts as a five-year renewal to the original two-year agreement.

At the moment, there is no official lineup for toys coming to the market, but there is a general outline. The future of this agreement should expect new Fortnite-inspired collectibles, action-figures, and in-game features!

For reference to some of Hasbro's more popular brands that we may see get involved with some sort of Fortnite collaboration, we've already started brainstorming new toy ideas. These are, of course, speculation and wishful thinking, but you can check out our list below.

What should come as marvelous news for collectors of Fortnite toys and action figures, the past couple of years have already seen Fortnite-branded Nerf Guns. Also sprawled across the shelves of toy aisles was Monopoly-themed Fortnite board game. These toys and board games were created as a part of the two-year contract between Hasbro and Epic Games in 2019.

Hasbro's expertise in the realm of collectible figure and role play segments has yielded incredibly positive results for our long roster of entertainment based action brands," said Adam Biehl, SVP GM at Hasbro, Inc. "We've had tremendous success collaborating with Epic Games and the Fortnite brand over the past few years, and this expanded product licensing partnership allows us to deliver an amazing lineup of Fortnite inspired toys and collector items that we're confident fans will be excited to experience."

You likely know Hasbro as the maker of hugely popular board games such as Monopoly, Clue, and Connect 4, among a variety of others. They are also a massively influential toymaker (Nerf guns, Beyblades, and Play-Doh) and action-figure maker (G. I. Joe).

Although new Fortnite collectibles are years away, this new agreement allows both companies plenty of time to develop ideas and implement these toys on the shelves, in the game, and ultimately — in our homes! Expect to see some epic games, toys, and action figures starting the fall of 2021!