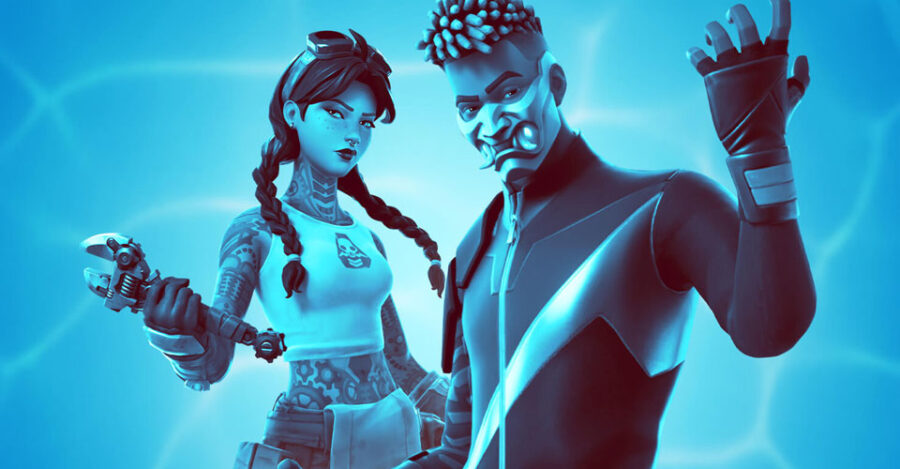 If there's a new update on the way that means we're going to have to prepare for some downtime in Fortnite. While it usually isn't too long, you might have to wait a bit before you get to play again if there's a new season or a larger patch being added to the game. We'll take a look at what you can expect from these updates in this post.

Fortnite downtime is usually between 1 - 2 hours. This is the usual delay you can expect if it's a typical weekly or bi-weekly patch. However, if it is the update of a new season, it is far likelier that you will be waiting between 2 - 4 hours. This can vary drastically and is usually determined by if Epic is having any issues with adding the patch to the game!

You can usually expect a patch every other week once a season has gone live. There will sometimes be hotfix patches or smaller patches to fix bugs that don't always require downtime.

Epic no longer produces detailed patch notes, and instead sends out smaller details to content creators via email. If you're curious what to expect from a new patch, you can always find the information on our site in our Fortnite category. We gather up all of the details that are released prior to the patch, include bug fixes, and attempt to put together all of the changes in one place!