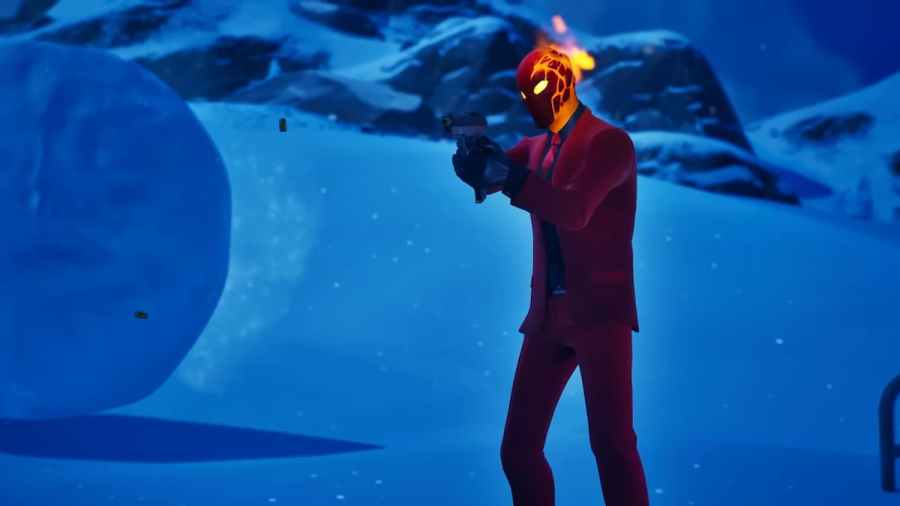 How to unlock the Geno skin in Fortnite

The Ageless outfit, better known to the community as Geno, is a reward on Page 12 of the Fortnite Chapter 4 Season 1 battle pass. Players purchasing the battle pass for 950 V-Bucks get to unlock this outfit. The Ageless skin is one of the most anticipated cosmetics in Fortnite, and it unlocks when you reach level 86 in the battle pass. The outfit features a younger version of the Imagined Order's leader, and it has two style edits.

Related: How to get the Doom Slayer outfit from the Battle Pass in Fortnite Chapter 4 Season 1

The Ageless outfit is of legendary rarity, and you can unlock it with nine battle stars. As shown by community expert @Hypex, Call to Arms is second style edit for The Ageless outfit. This unlocks when you reach level 94, and you can claim this outfit with nine battle stars. Geno's skin was teased way back in Fortnite Chapter 3, and his intentions are yet to be revealed.

Previous leaks also suggested that Agent Sloan will return, along with the Imagined Order. There are several other outfits which players can unlock from the battle pass, including the Doom Slayer skin. Make sure to complete all the challenges and quests to earn battle stars quickly for unlocking these cosmetic rewards.

Want to read more about Fortnite? Check out Start and End Dates for All Fortnite Seasons on Pro Game Guides.

How to get Geno outfit in Fortnite Chapter 4 Season 1