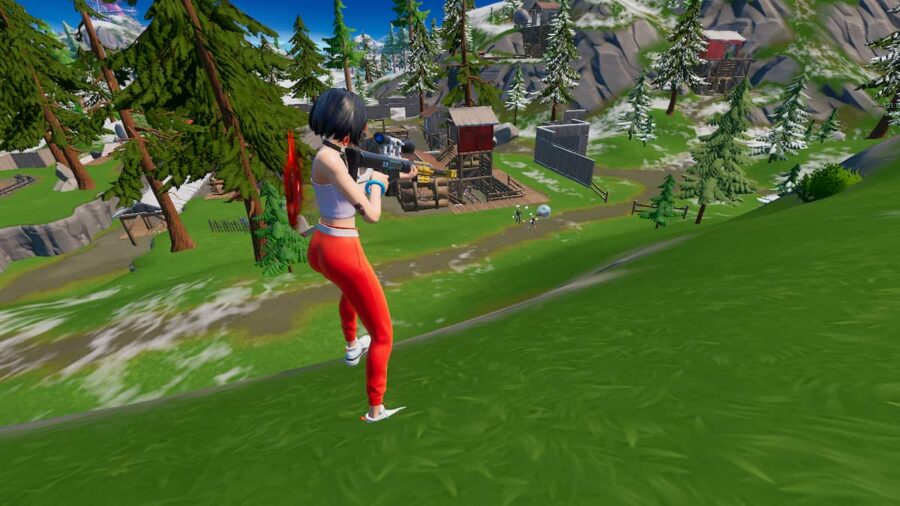 Fortnite Chapter 3 Season 3 is off to a brilliant start with a new Battle Pass that features not one but two iconic figures from popular culture. Darth Vader and Indiana Jones are both included in the Chapter 3 Season 3 Battle Pass, and players purchasing it will get a chance to unlock both characters. Like Prowler last season, Indiana Jones has been revealed as the secret skin for Season 3, and fans cannot wait to get a hold of this outfit.

Players can check the Battle Pass tab, and select Indiana Jones to check the details. Secret skins are usually revealed during mid-season, along with the set of Quests required to unlock them. The Indiana Jones outfit will be available in Fortnite 32 days after the update dropped, which calculates to July 7, 2022. The Harrison Ford inspired outfit will feature all the bells and whistles reminiscent of the iconic costume from the movie series.

When will Indiana Jones Quests arrive in Fortnite?

Indiana Jones is the secret Battle Pass skin this season, which means players will have to complete a set of Quests to acquire the cosmetics. Players who have purchased the Battle Pass will get a chance to complete these Quests. Fans can expect the Indiana Jones Quests to arrive in-game by July 7, 2022. Complete all the Quests early to grab all the secret cosmetics this Season.

Related: All POIs and Locations in Fortnite Chapter 3 Season 3

So far only Page 1 of the secret Battle Pass skins has been revealed, however, we will update this section as soon as Page 2 is unveiled. All the cosmetics from Page 1 are listed as follows:

Players wondering about when Chapter 3 Season 3 will end have almost three months to grind the game and earn as many battle stars as possible! It's safe to assume that, even with delays, players will get ample time to unlock all the cosmetics from the Battle Pass this season.

Wondering which weapons and items got Vaulted and Unvaulted this Season? Check out All Vaulted, Unvaulted, and New weapons in Fortnite Chapter 3 Season 3 on Pro Game Guides.