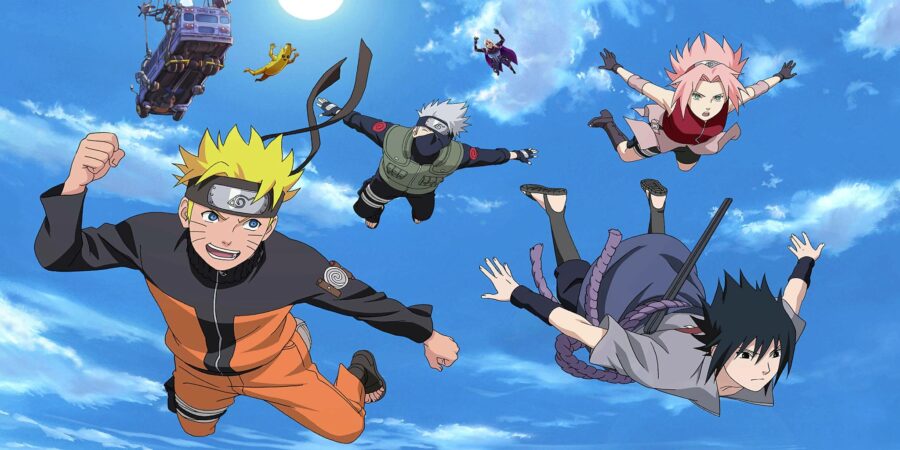 Fortnite Chapter 2 Season 8 recently added a number of popular NPCs from the Naruto crossover, and this brought a brand new Mythic weapon to the game. The Paper Bomb Kunai is a new explosive weapon that homes in on enemies and sticks on walls.

Related: How to Scout a UFO Crash Site in Fortnite Chapter 2 Season 8

Where To Find Paper Bomb Kunai

The new Mythic Paper Bomb Kunai is unique and players will find it all around the map. It is available as ground loot and also added in chests. Players can also purchase this mythic weapon directly from Kakashi for 150 gold bars each. The Paper Bomb Kunai will arbitrarily spawn across the map, so don't be surprised if you find them at unusual locations. Here are the damage stats for the Paper Bomb Kunai:

After acquiring this new Mythic weapon, players can start hunting opponents to complete the quest. Ideally, players should target the opponent's builds with the Paper Bomb Kunai. This will lure them out in the open, or force them to build more structures for cover. To hit the opponent directly, you will have to position the crosshair a little above their head hitbox. This will land a clean shot on the enemy, and players can follow it up with a precise spray from assault rifles.

Make sure to hit the opponents thrice to complete the challenge from Kakashi's Questline. Since the Paper Bomb Kunai deals 30 damage, players need to be more accurate with their aim while using this Mythic weapon!