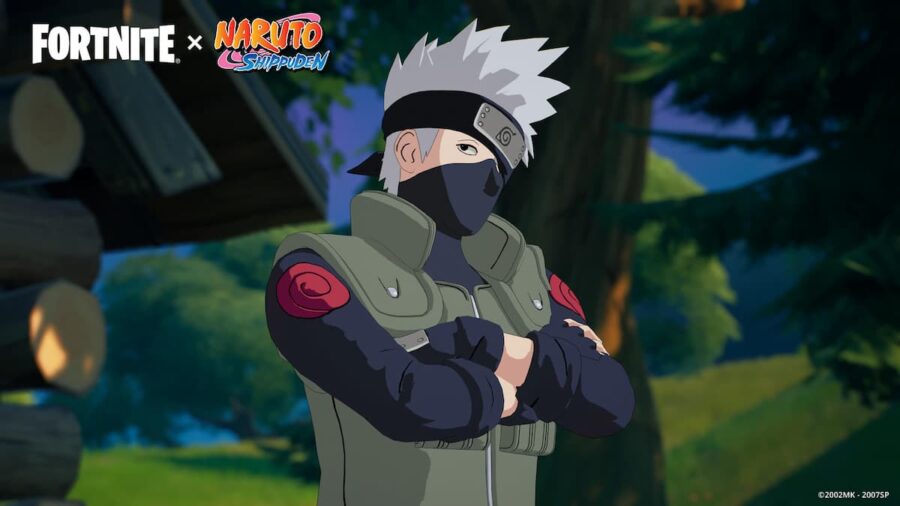 Fortnite Chapter 2 Season 8 added a new set of quests for players to complete, and one of the challenges in Kakashi's Questline involves scouting a UFO Crash site. Kakashi was a recent NPC added in Fortnite battle royale after a massive crossover with popular anime sensation Naruto.

Season 8 reintroduced the concept of Punch Cards in the form of Questlines. Players must complete challenges in these Queslines to rank up quickly and earn all the rewards from the battle pass.

Each Questline has five stages, and the first stage in the Kakashi Questline requires players to visit or scout UFO Crash Sites. To start the questline, players need to visit Kakashi and interact with him at the Lazy Lake Town landmark.

Where Are UFO Crash Sites In Fortnite Season 8?

There are a total of six UFO Crash sites spread across the map in Fortnite Chapter 2 Season 8. Players can visit any one of these POIs to complete the Scout a UFO Crash Site quest from Kakashi's Questline. Some of these locations are unnamed landmarks, so players will have to follow the directions by referencing major POIs. Here are the locations for all six UFO Crash Sites in Fortnite:

How to knock down Timber Pines in Fortnite