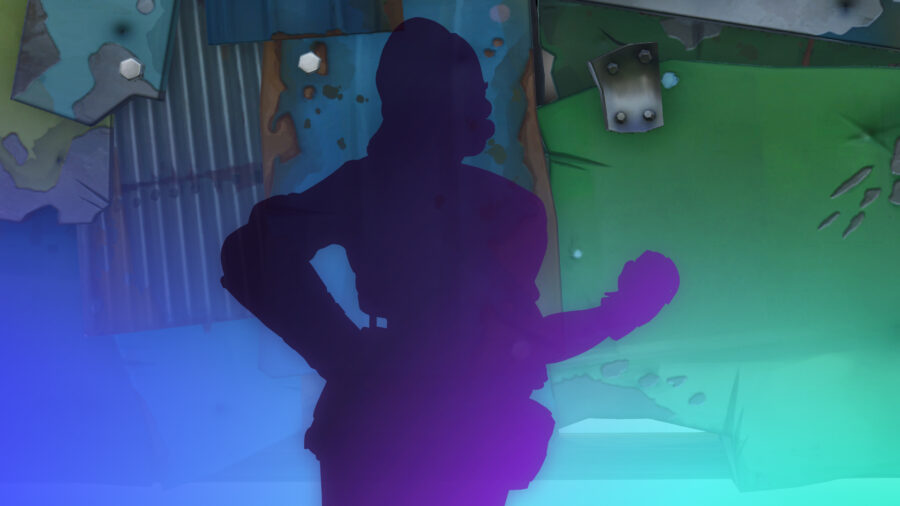 A new news prompt has been posted in Fortnite that might be confusing to some. The image shows a woman's shadow on some metal walls, and contains the description: "The original constructor joins the battlefield." This won't mean much if you've never played the Save the World version of Fortnite, but to people have they likely knew exactly who was being referred to once they saw it!

The Constructor that Epic is referring to is known as Penny. She represents the Constructor class, and is the model for many different subclasses that you can use in the game. Skins that were used in STW were leaked before and thought to be usable in the future, but it had been a while since we've heard anything. It looks like Epic has finally decided to start bringing them into the game now. There are quite a few pretty nice skins that would be fun to see in Battle Royale. While many BR skins have made their way into STW with different names, this will be the first time the transition has gone the other way as far as I know.

If you aren't sure what Penny looks like, then you can see an example of what you can be expecting soon in the game below. 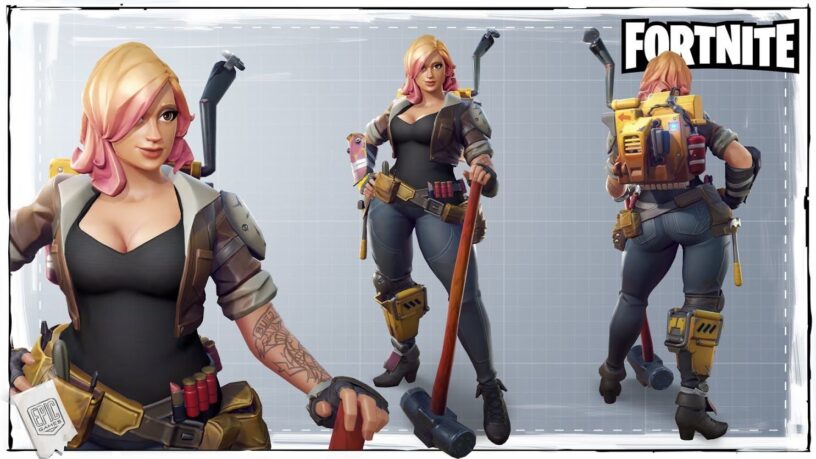 This might be opening up the door to other STW skins making their way over. Kyle's skin was another model that was found in the files previously. 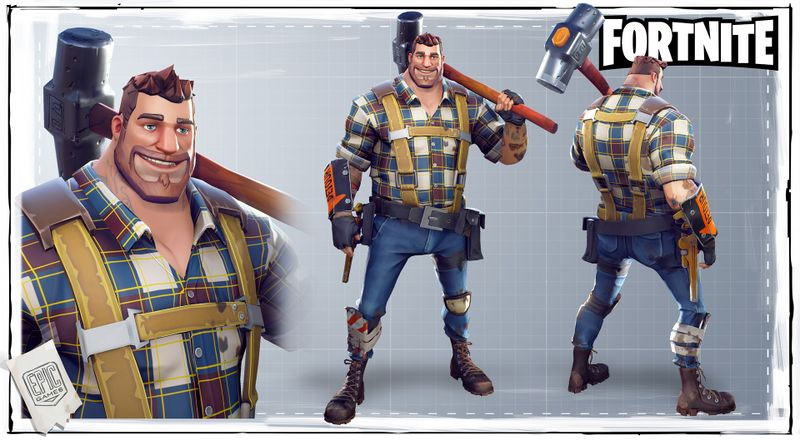 We'll have to wait and see how many characters from Save the World end up making the transition into the Battle Royale mode of the game.