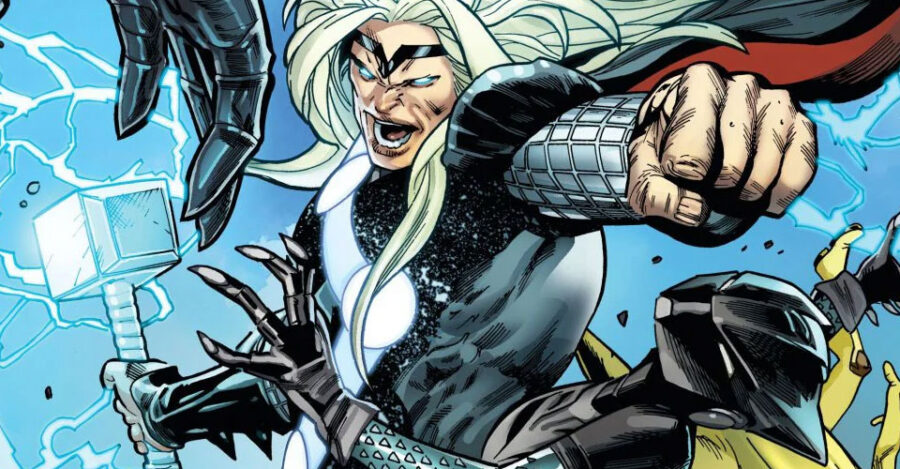 The new Marvel x Fortnite Battle Pass has almost arrived, so you are no doubt wondering when exactly this new season of the game is going to be released! We'll take a look at the exact time you can expect Season 4 to arrive, as well as some additional details about this new Battle Pass you are going to get to complete.

Fortnite Season 4's patch will be out at 1 AM ET (06:00 UTC). However, that does not mean you will be able to play the game right away. There is downtime with each patch which usually last an hour or two. This isn't always consistent, so with a larger update like this one you might expect some additional delays.

If you're really excited for the new update, then you are going to want to stay up and check out the brand new launch trailer that will be shown live on Fortnite's YouTube Channel. You can watch the video in the embed below.

The cat has mostly been out of the bag on Chapter 2 Season 4, because we've had a full comic book play out that has shown off what is to come in the new season Thor has arrived in the land of Fortnite, and he has gotten a bunch of brand new heroes to help him fight off Galactus and possibly the Black Winter. All of these heroes, and even some of the villains are likely going to be available to earn if you level up your pass! We're going to be featuring a whole lot of coverage on the new season, and you can start by checking out our patch notes for the update. We also have a post with all of the cosmetics you can expect, and it will be update with all of them once the full pass has been revealed!