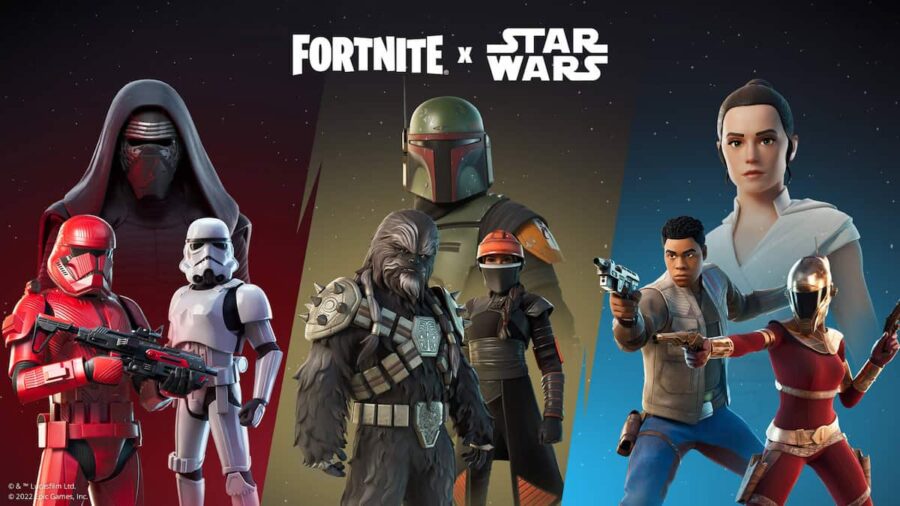 The Star Wars celebrations in Fortnite have finally begun. As a part of these celebrations, there are a few quests that you need to complete. Some of these quests involve talking to Stormtrooper NPCs on the island. There are only three locations where these Imperial Stormtroopers spawn. Here's where you can find them.

Related: How to destroy structures with a Cow Catcher in Fortnite

As mentioned before, there are three places where these Imperial Stormtroopers spawn. These locations are as follows:

The map above will help you locate these Imperial Stormtroopers easily. These NPCs sell the Mythic E11 Blaster Rifle for 100 Gold. They also offer a bounty for which you must eliminate a random enemy player. Once you complete the bounty, you will receive 75 Gold. The Star Wars missions will be available for 12 days, and for every Star Wars-related mission you complete, you will be rewarded with XP. So, seek out those Imperial Stormtroopers and fight the IO menace. Good luck!

For more guides on Fortnite, check out How to disable a tank by shooting the engine in Fortnite and more on Pro Game Guides.