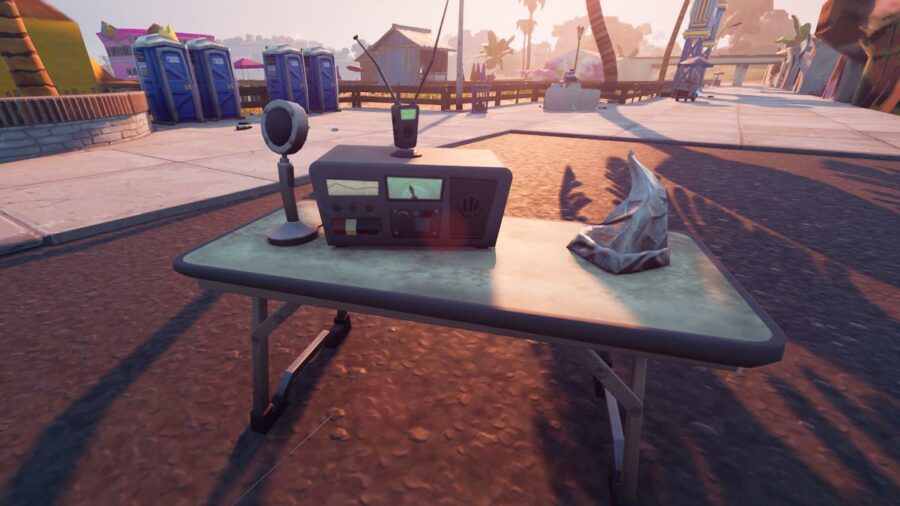 One of the quests for Fortnite Chapter 2 Season 7 Week 5 is to interact with a CB Radio. There are many CB Radios scattered across the map, which makes this is a very easy and short quest. In the map and guide below we outline where to find the CB Radios in Believer Beach and Retail Row.

You only need to interact with one CB Radio to complete this quest, so any single location shown above will do. For further detail on where to find the radios, follow the directions below.

Once you have interacted with one of the CB Radios listed above, the quest is complete! You're ready to move on to the next one.

If you'd like to use a video guide for this quest, check out the video shown below!

Did you know we have a cheat sheet for every week of Legendary Quests this season? You can check out the one for this week on our Fortnite Chapter 2 Season 7 Week 5 Legendary Quests Cheat Sheet!