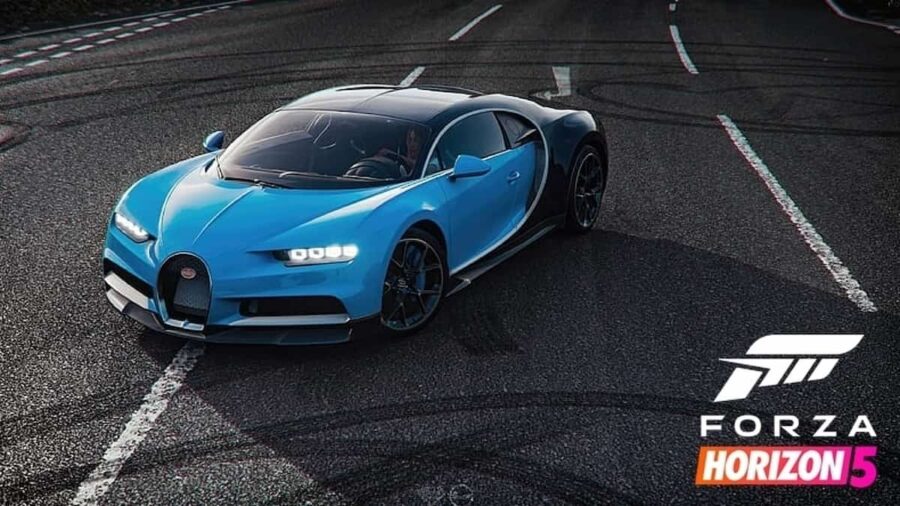 Forza Horizon is arguably the best racing game series of all time, with each game further pushing it from the rest of the competition. Within racing games, there's one consistency, fast cars. As uncontrollable as they are, no racing game is complete without cars that make you feel like you are flying. Here are the Fastest Cars in Forza Horizon 5.

The Bugatti Veyron Super Sport broke a world record in 2011 for reaching a top speed of 267 mph. While it can no longer keep up with the newest cars, this car still remains a king of speed. The one thing this car has going for it is its maxed-out acceleration, which no other car on this list has.

The Koenigsegg Agera RS is an extremly fast car with great handling. It features a top speed of 277 mph, and it actually beats the Koenigsegg One: 1 ever so slightly in its handling stats. Other than that, while this may be the cheapest of the Koenigsegg cars, you can get more from the other two in its family.

The Koenigsegg One: 1 is hanging right there with the rest of the fastest cars in this game. This car was engineered to fly down the track with a top speed of 279 mph and a near-perfect handling stat. This car and the Koenigsegg Agera RS are near-perfect replicas of one another. However, this car beats it slightly in both speed and braking.

Related: What is the car pass in Forza Horizon 5?

The Koenigsegg Jesko is a race car through and through. This car reaches top speeds of 300 mph, and it is the only car in the game to have maxed stats in both Speed and Handling. Its only real downfall is its average acceleration. Though when you are miles ahead of the competition, who needs acceleration?

The Bugatti Chiron is circumstantially the fastest car in all of Forza Horizon 5. Its speed rating is maxed out, and its acceleration is just shy of that same rating. This car boasts a top speed of 304 mph. However, its ludicrous speed and average handling make this car better suited for drag races.

So there you have it, the fastest cars in Forza Horizon 5. It's always a good idea to add one or two of these cars to your garage because If you are unlucky enough to face off against one of these cars without your own to compete with, you'll get a good idea of what their bumper looks like as it fades in away into the distance.