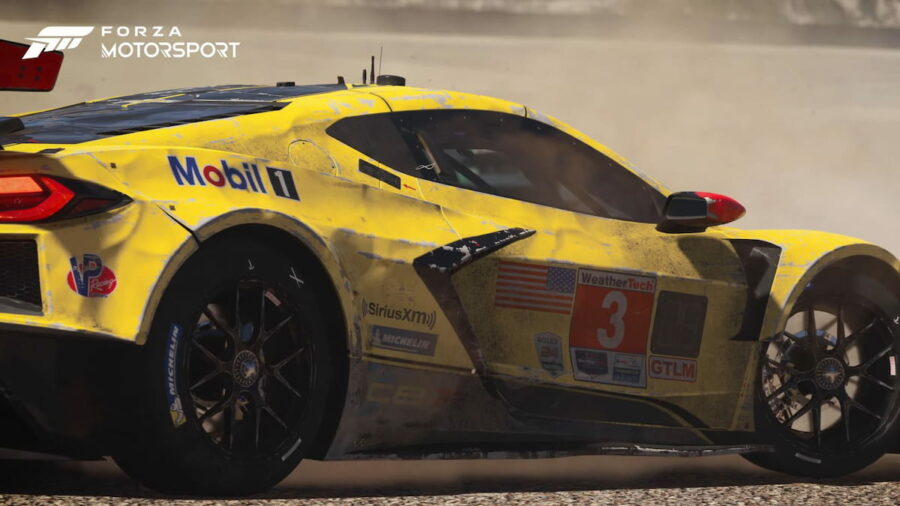 There are few racing games over the years that have sold as many copies or garnered as much attention as the Forza franchise. That's why it should be no surprise that Microsoft will publish yet another Forza Motorsport game for Xbox and PC in Spring 2023.

What is the release date for Forza Motorsport?

During a trailer for the game during Xbox & Bethesda Games Showcase 2022, Microsoft confirmed that Forza Motorsport will be released in Spring 2023. There does not seem to be a specific month in mind, but we imagine it is likely that Forza Motorsport will be released sometime between March and May 2023, though this has not been specifically confirmed.

Will Forza Motorsport be on PC/Xbox Game Pass?

Forza Motorsport will be available on Xbox Game Pass starting on day one. There does not seem to be any word on whether or not the game will be available on PC Game Pass, but past entries in the Forza franchise would say that it will likely not be on PC Game Pass, at least not on day one. Xbox will have to give further confirmation to determine this, though.

Related: How to complete the Total Eclipse Accolade in Forza Horizon 5

What platforms will Forza Motorsport be on?

What is Forza Motorsport about?

Forza Motorsport is the eighth entry in the Motorsport line of Forza games, though it seems this one will not be numbered like previous installments within the franchise. Race in a variety of tracks across the world, compete online against other real racers, beef up your cars in meticulous detail, and more in Forza Motorsport.

Want to read more about upcoming games? If so, check out Hollow Knight: Silksong Release Date, Platforms, Game Pass & Everything We Know on Pro Game Guides.