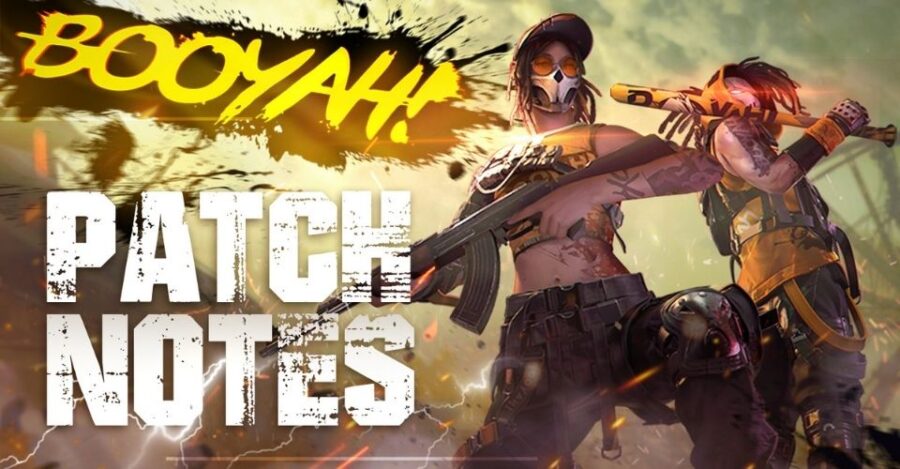 Garena has released the much-awaited OB24 in Free Fire bringing a bunch of new features to the game, including new weapons, characters tweaks, and balance changes. The September 2020 update is called "Booyah Day" and is about 350 Mb in size. Here is the entire patch rundown of the OB24 update of Free Fire.

A new hot weapon, and as the name suggests, The Flamethrower can shoot flames that can burn Gloo walls faster than any other weapons in the game. It's perfect for close-combat but can't be reloaded once exhausted.

Parafl is the latest AR that has been added to the game. It's ideal for long-range combats but struggles in close range. The fire rate of Parafal is very low, and players need to land their bullets in order to be effective.

How to Get Diamonds in Free Fire