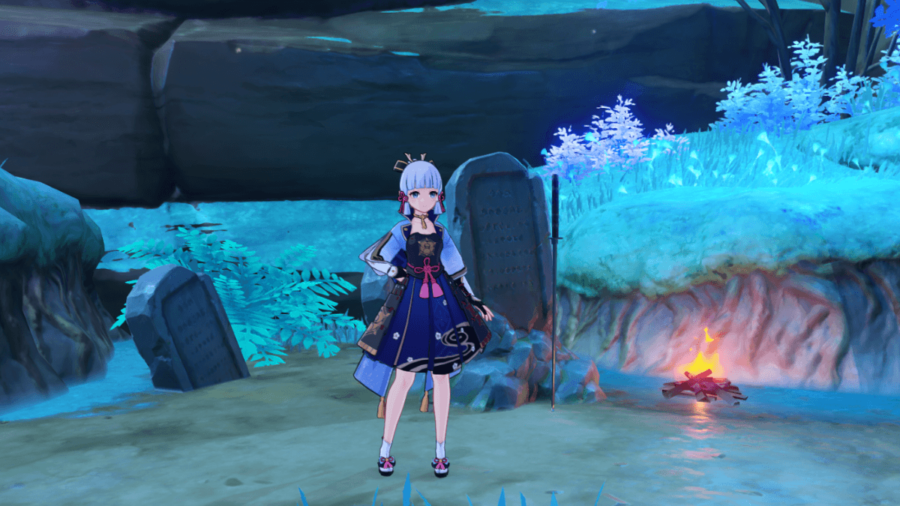 Completing the Genshin Impact world quest Fate of a Fighter opens up the hidden objective of finding simple tombs. There are six total simple tombs located in Inazuma, all of which are found on Yashiori Island. Travelers can interact with these tombs by reading the inscriptions and leaving behind a Dendrobium.

Leaving a Dendrobium at all six tombs rewards players with the "They Shall Not Grow Old" achievement (five primogems). Below is a screenshot of all simple tomb locations in Genshin Impact.

Southwest of Nazuchi Beach. An NPC is wandering this small island.

Higi Village, perched on a ledge (ground level) behind bushes. Glide down to the coast.

Tiny island south of Jakotsu Mine (climb up the mine and then glide over to this tomb location).

Serpent’s Head, north of Maguu Kenki. The tomb is actually located beneath an underground cavern, which involves taking extra steps.