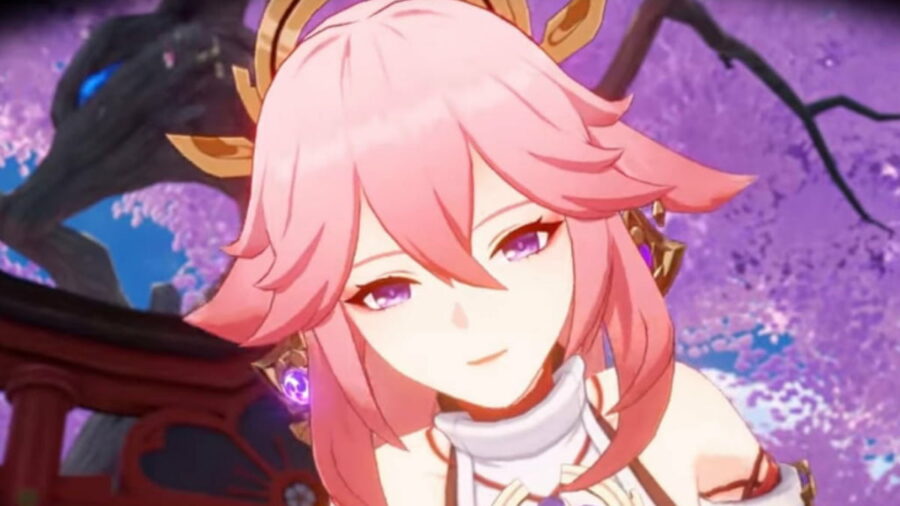 Genshin Impact 2.5 is coming within a few weeks, and there is already quite a bit of exciting information. Every new update has at least two special character banners and tons of new events. This even includes the release of a long-awaited Inazuma character.

MiHoYo doesn't always give a ton of information out about the upcoming versions early, but they do verify new characters. Yae Miko has been confirmed to make her debut as a five-star catalyst in version 2.5. Along with her, a Raiden Shogun rerun is expected to take place since the two have a close friendship in the story.

A bartending event is also rumored as new enemies that are likely to appear in Enkanomiya. It does seem like 2.5 is going to be more focused on smaller events, as MiHoYo is busy taking their time with the development of Sumeru and The Chasm.

There is also a rumor that Kazuha may rerun, but many fans are skeptical as he isn't close to Yae. Keep in mind that much of this information is not proven or set in stone as MiHoYo has yet to officially confirm any content outside of Yae Miko's release.