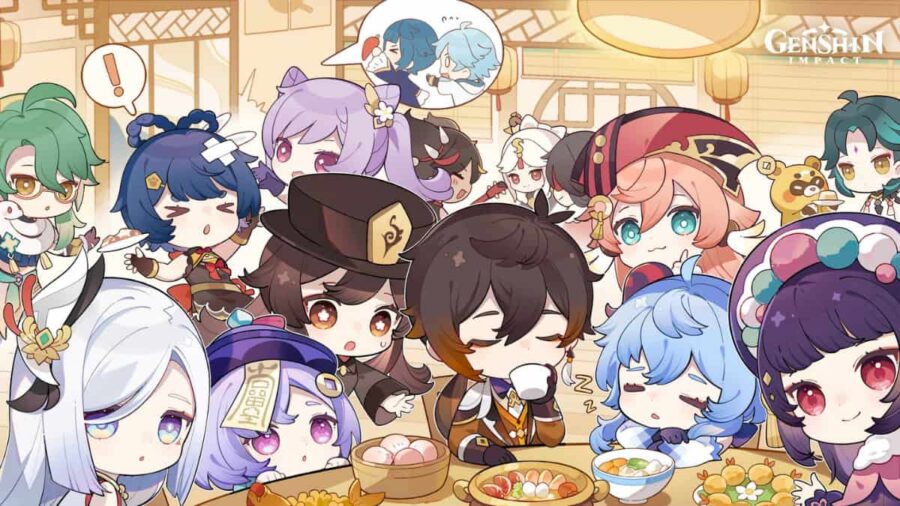 Genshin Impact is a sprawling game that only broadens as players continue to enjoy its many aspects, but miHoYo has released limited information regarding characters' height and age. Height determines physical attributes such as walking, running, sprint speed, and climbing distance. Meanwhile, their ages have been gleaned from various sources, especially the fanbase, appearing in cinematics, artworks, lore, comics, character selection screens, character comparisons, and even real-life people.

Read on for a list of all Genshin characters listed by age, from youngest to oldest.

That's all the characters listed in order of age, and it's plain there are many unknowns. More information is sure to be revealed as time goes on, and we'll keep this list updated.

Genshin Impact: All Characters Listed By Age From Youngest to Oldest