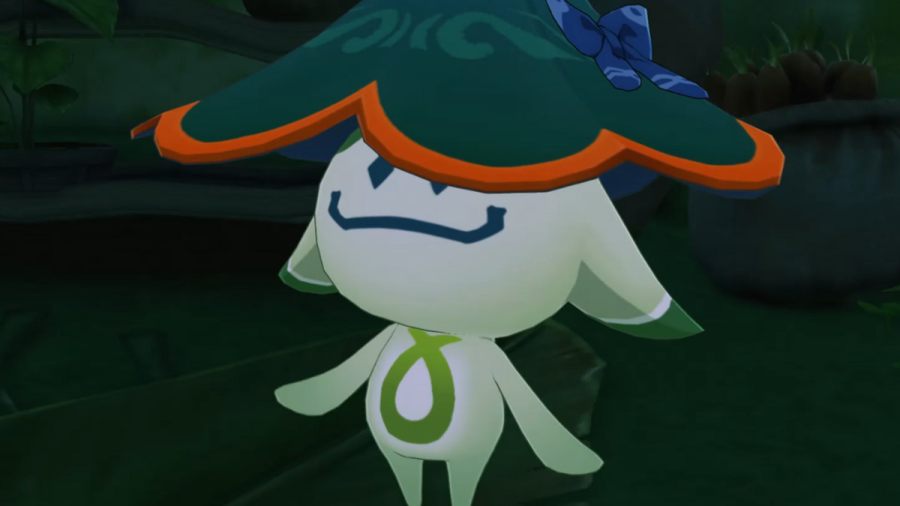 The Lost Child is the third World Quest in the Aranyaka: Part I - Woodland Encounter questline, detailing the adventure of stubborn Iotham, who left Vimara Village despite being told countless times to stay put. In this segment, you learn more about the important role the woodland fairies play in keeping people safe from Marana, which is better known as the Withering.

After speaking to Rana, you spot Iotham running into the woods. Follow the quest marker into the cave to look for him. Once inside, you’ll find a Seelie—guiding it is optional, but we recommend doing so as it will lead you to the quest location. Follow the path and defeat the Fatui along the way, then head deeper inside to find a Withering Zone. After getting rid of the Withering, you’ll be asked to return to Vimara Village. However, do not teleport to Vimara Village.

First, although optional, we recommend heading deeper inside the cave to loot a Remarkable Chest. Once that’s done, follow the quest marker to the entrance of the cave to prompt dialogue with Rana and Iotham. After that segment, you can teleport directly to Vimara Village to speak with Alphonso.

You'll be transported back to the cave, only to find Rana missing. Follow the green traces all the way to the swampy area in Devantaka Mountain. Interact with Rana trapped inside the Ararakalari barrier. A little Aranara will appear, telling you to head to Varanara and sing to find the Bija, which is the key to rid of Marana. This will end the World Quest, and the story will continue in Aranyaka: Part II - Dream Nursery.